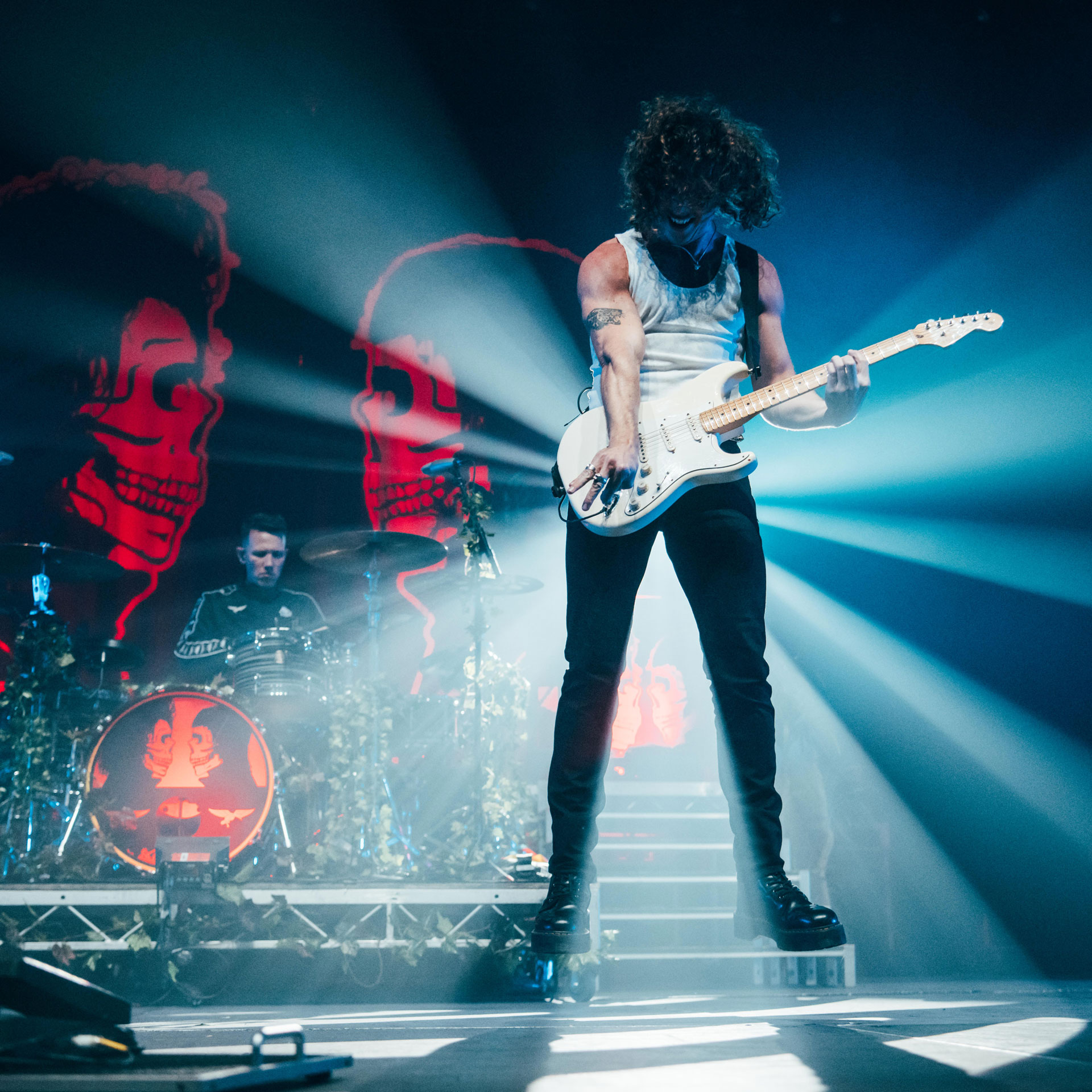 Colourblind have worked with Peking Duk since 2014 as lighting designers, video programmers, and production managers. We have enjoyed working with the band to push the limits of what’s possible with lighting, video, SFX, fireworks, confetti, and hydraulic staging. 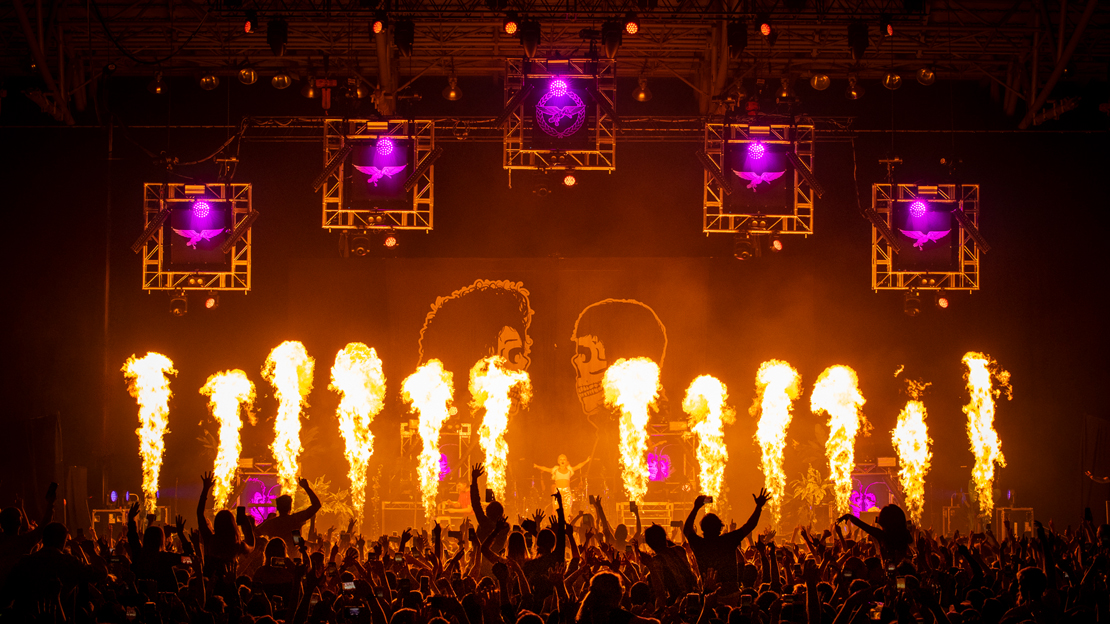 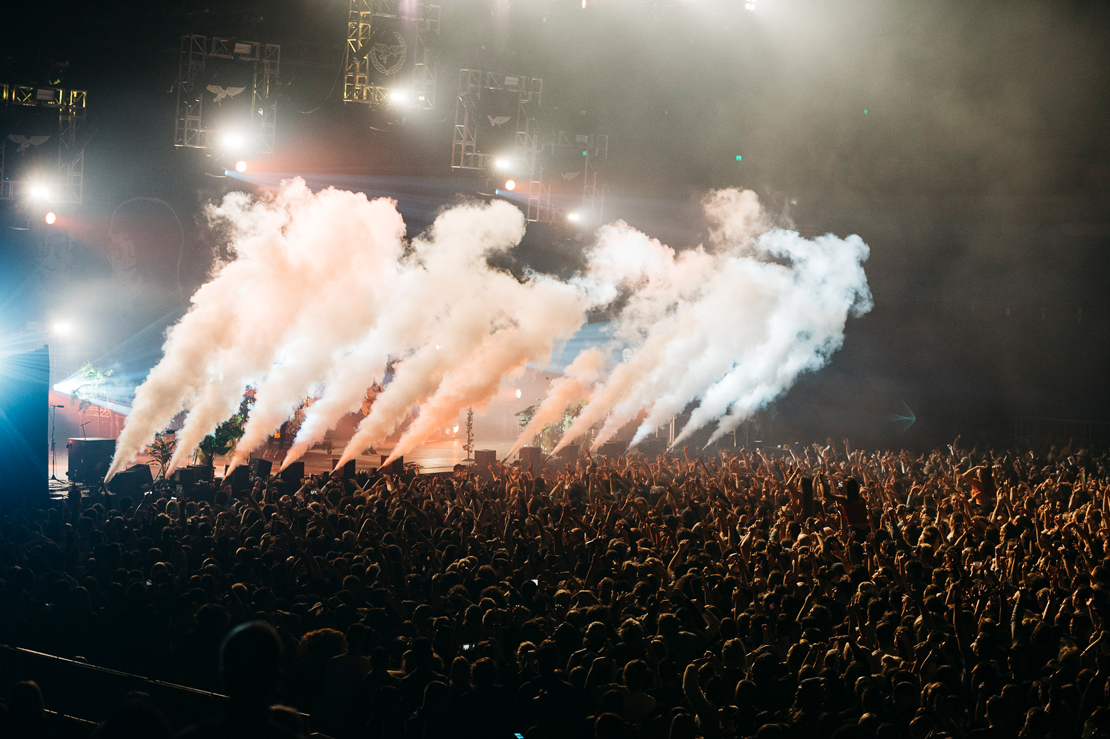 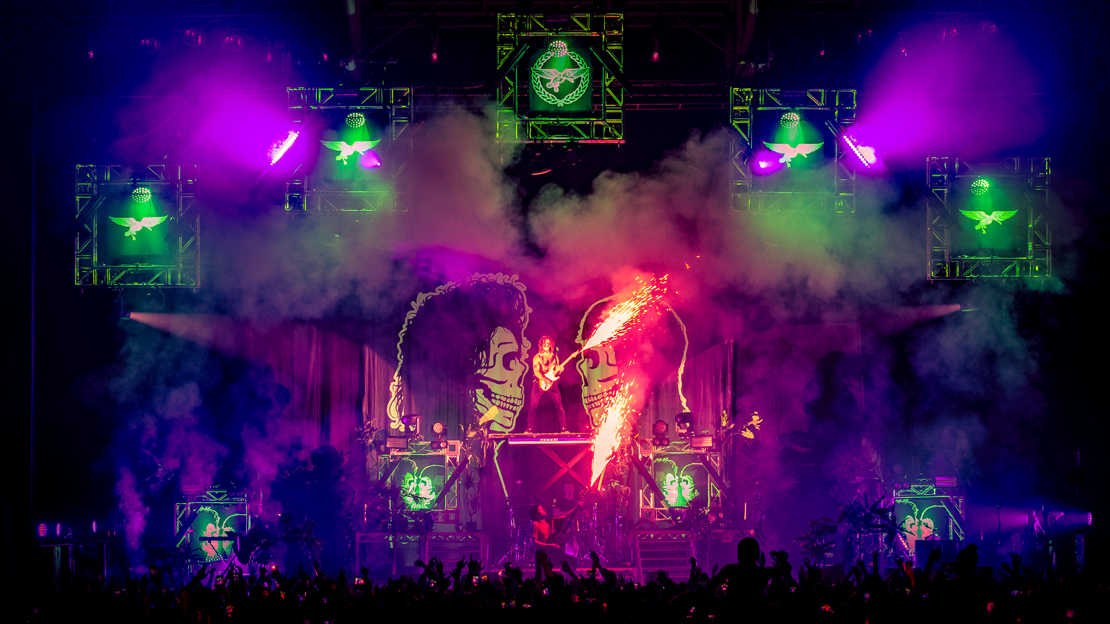 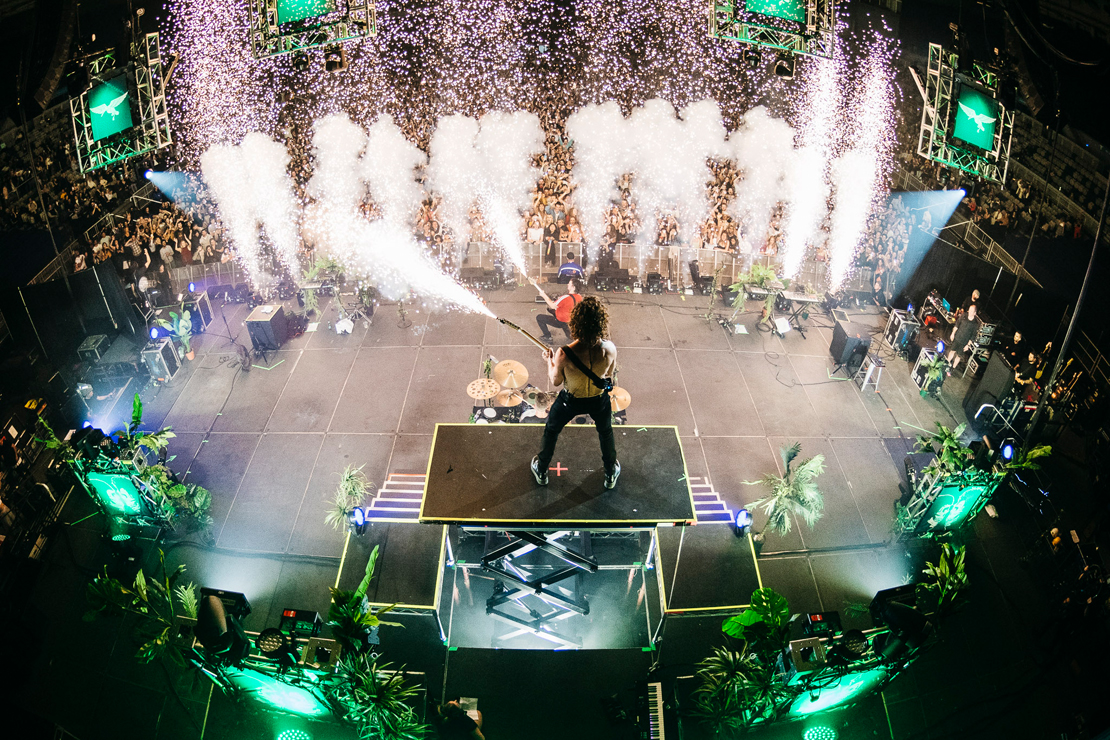 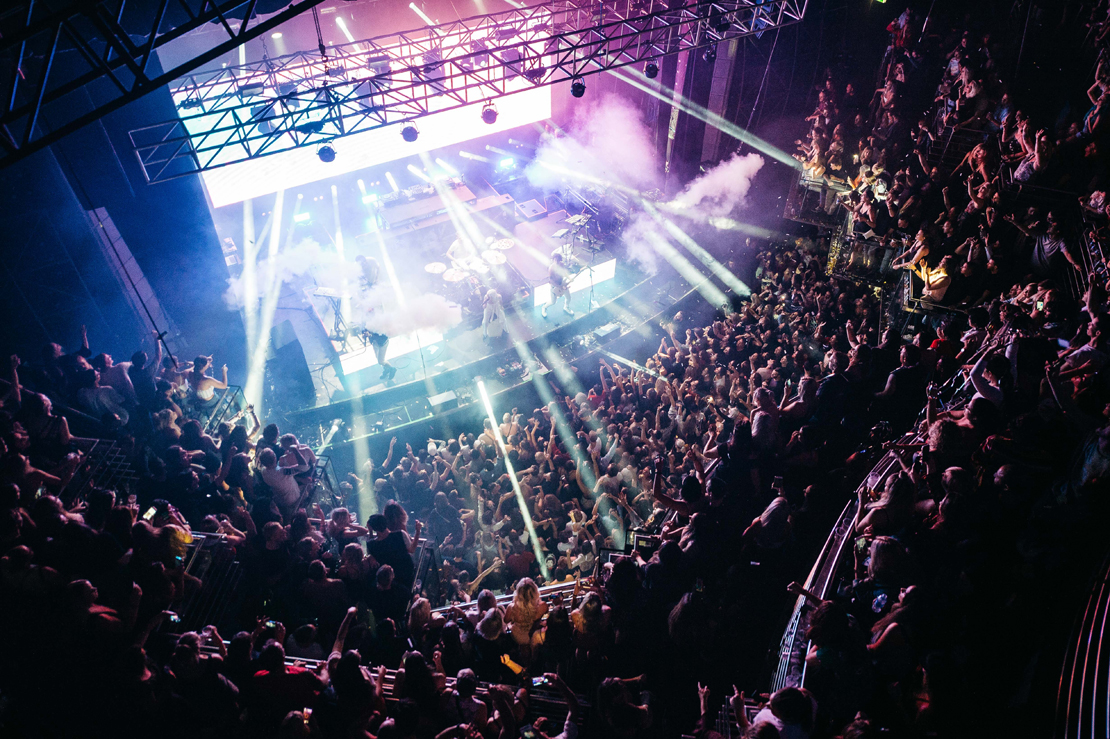 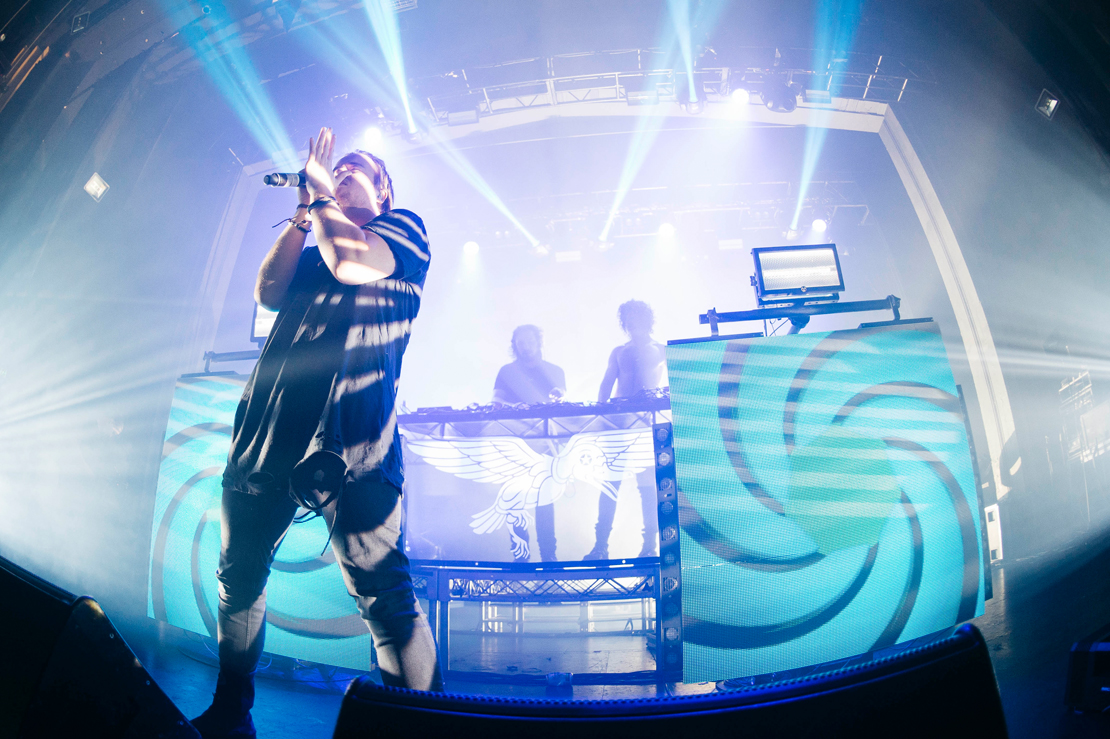 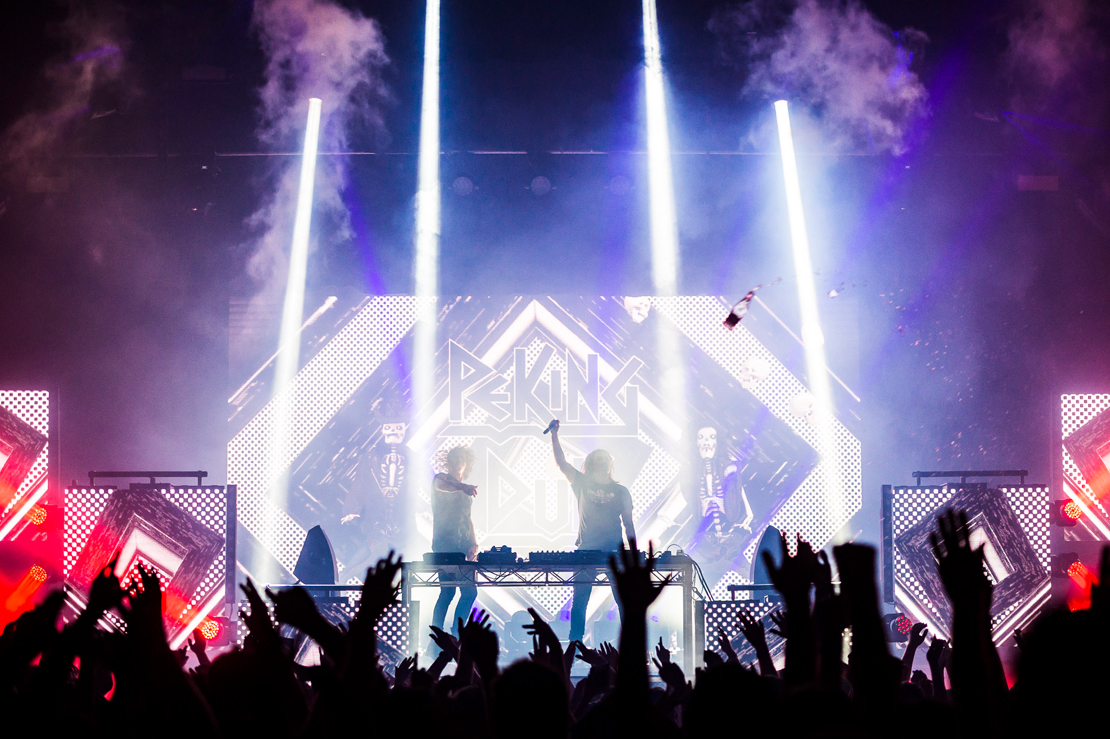 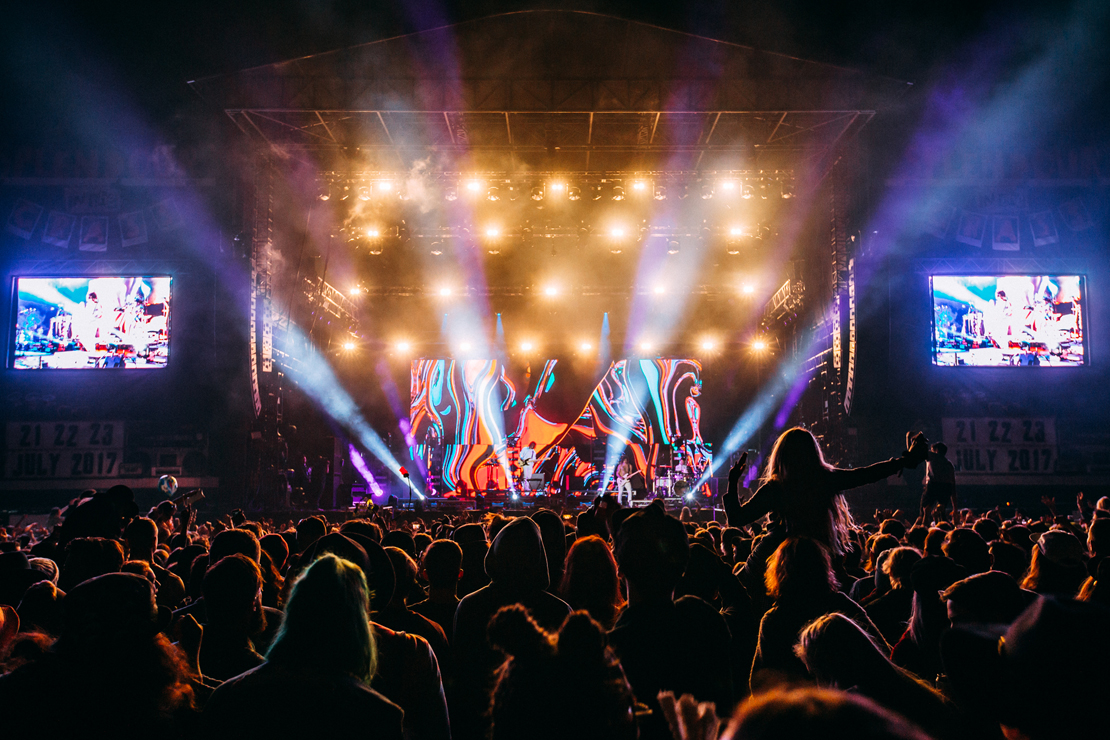 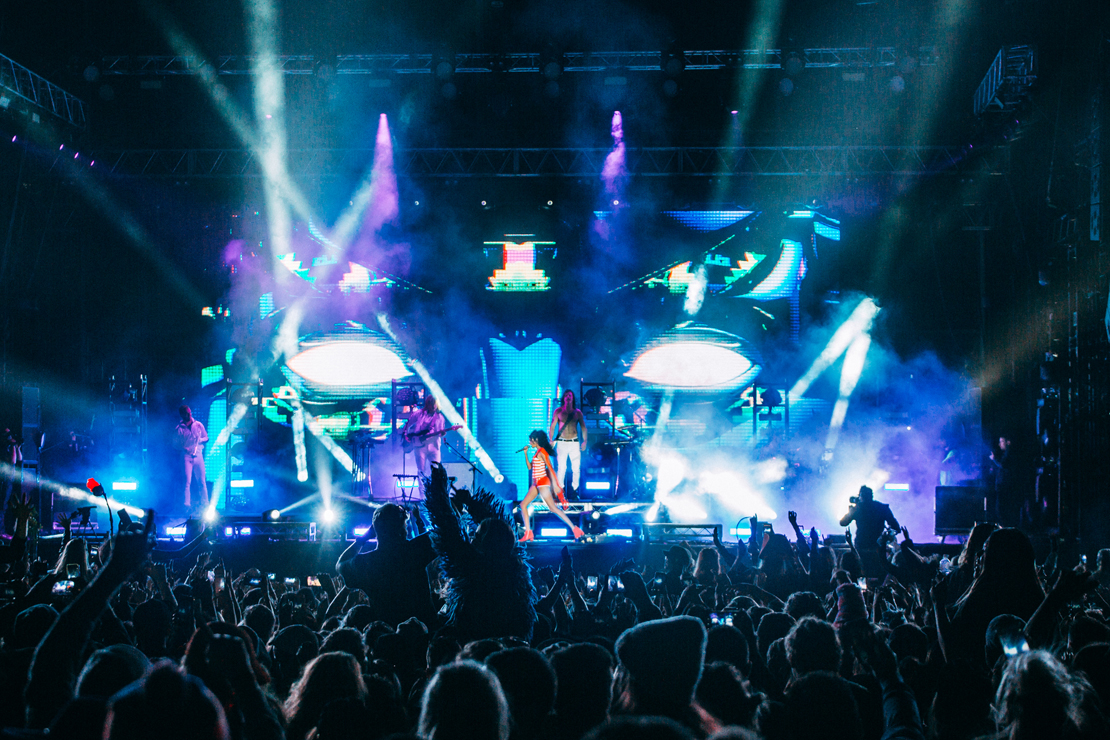 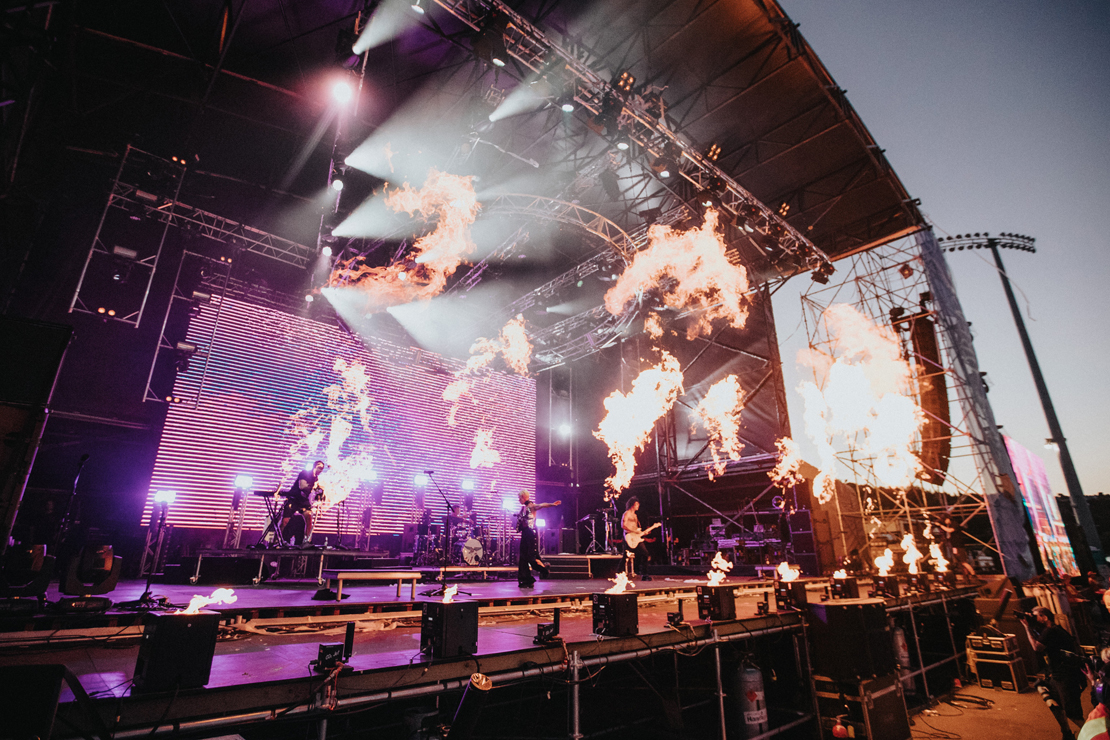 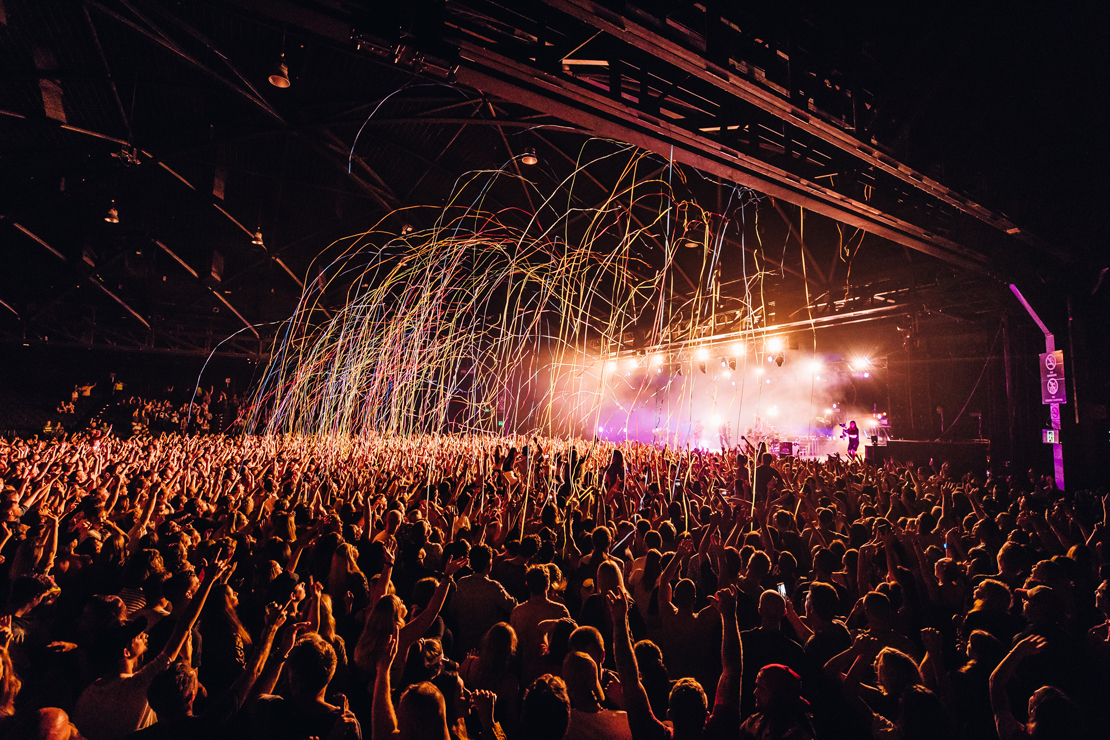 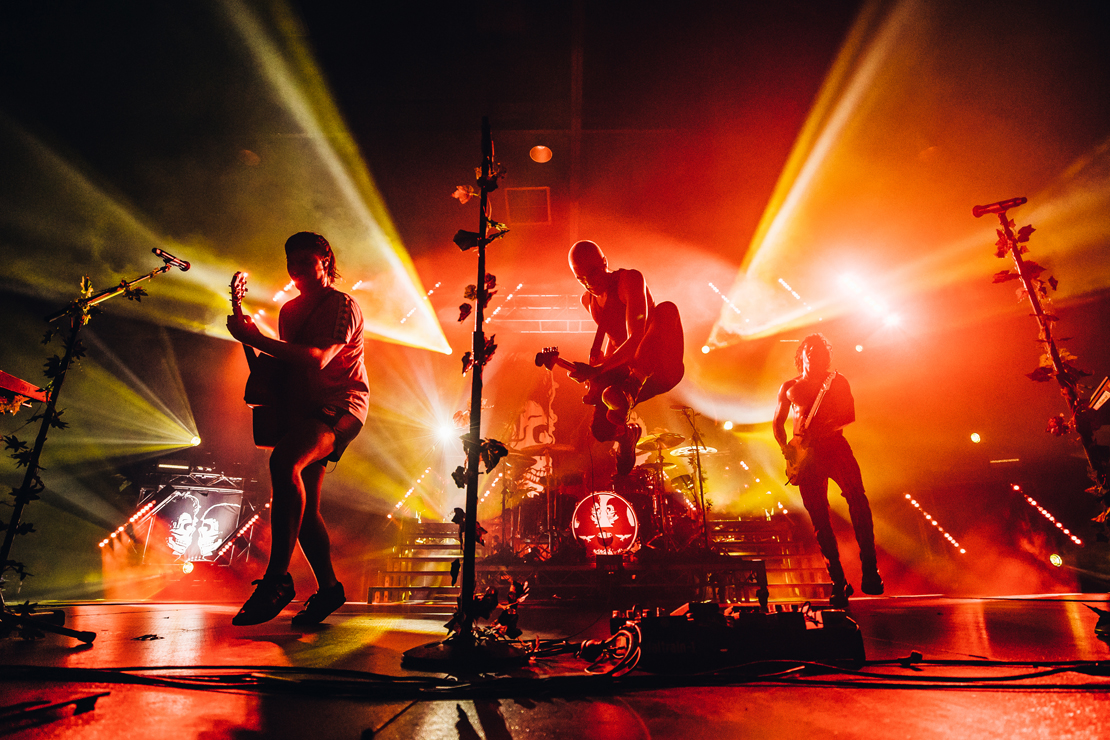 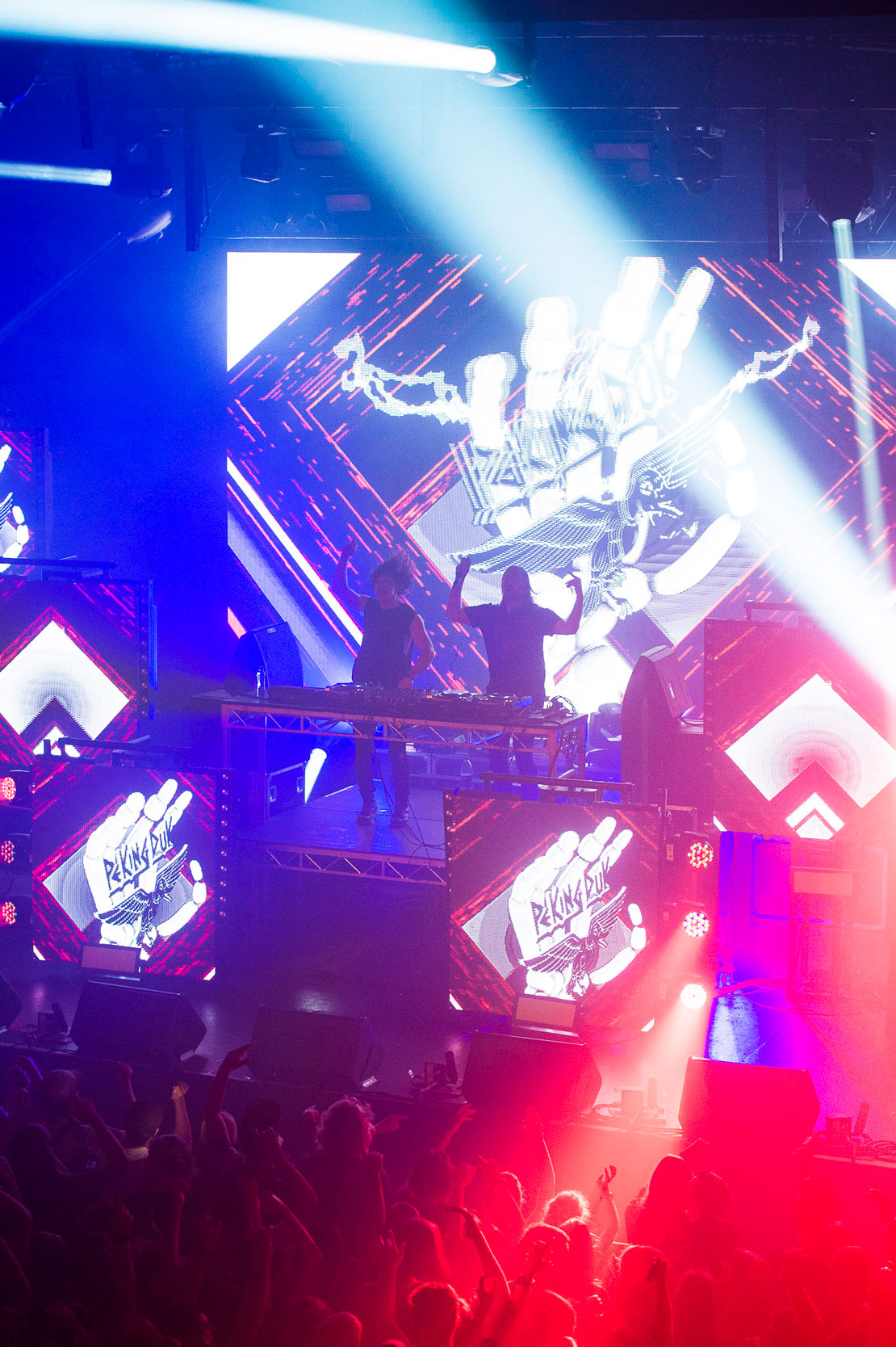