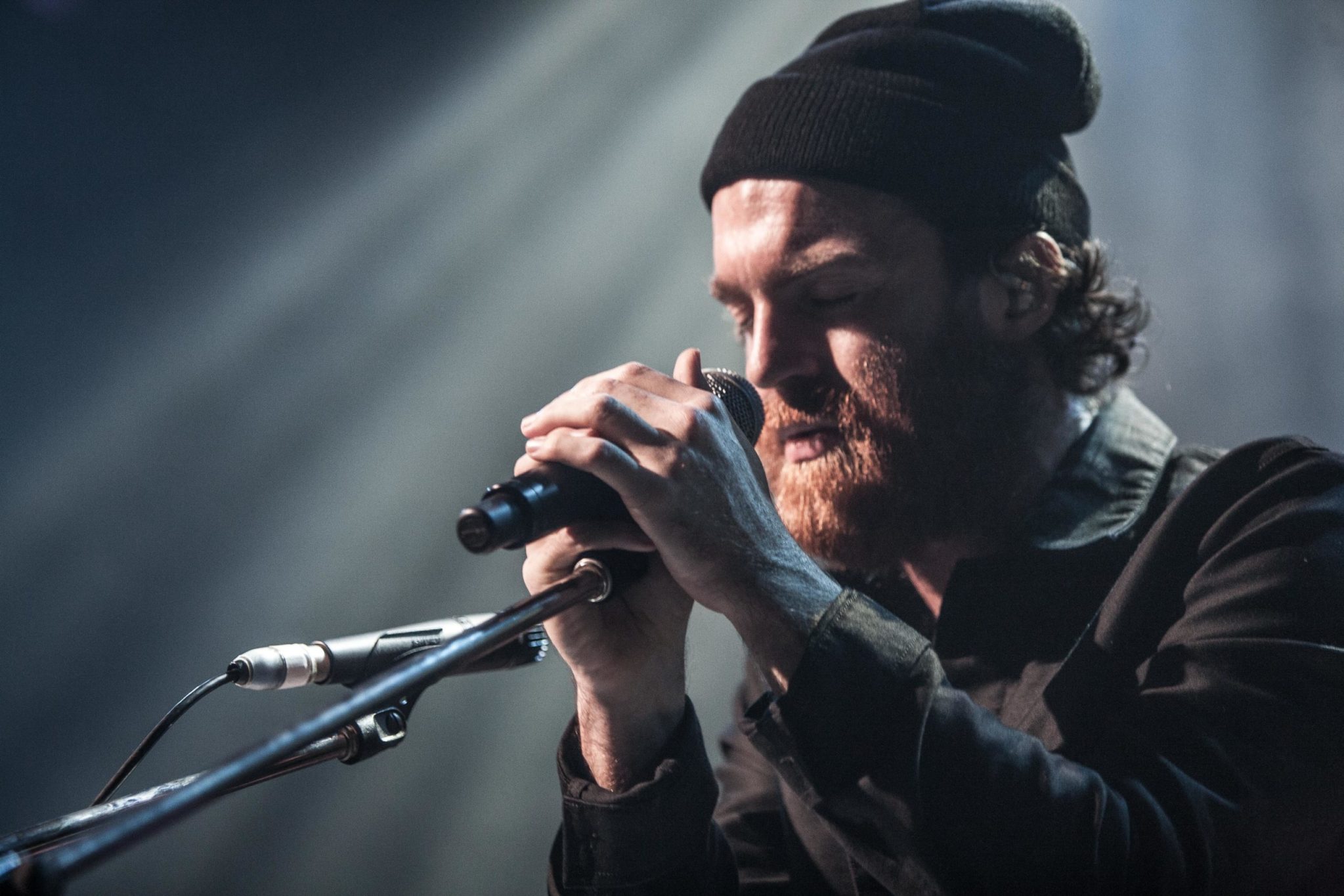 Chet Faker is no stranger when it comes to taking to the stage to entertain a crowd. His musical career went from strength to strength in the years following, landing spots on the lineup of international and Australian festivals.
In January 2015, his song Talk Is Cheap took out the coveted number one position on the Triple J Hottest 100 Countdown.
The brooding singer won a slew of awards at the ARIA awards in 2014, including Best Male Artist and Best Independent Release for his album Built on Glass.