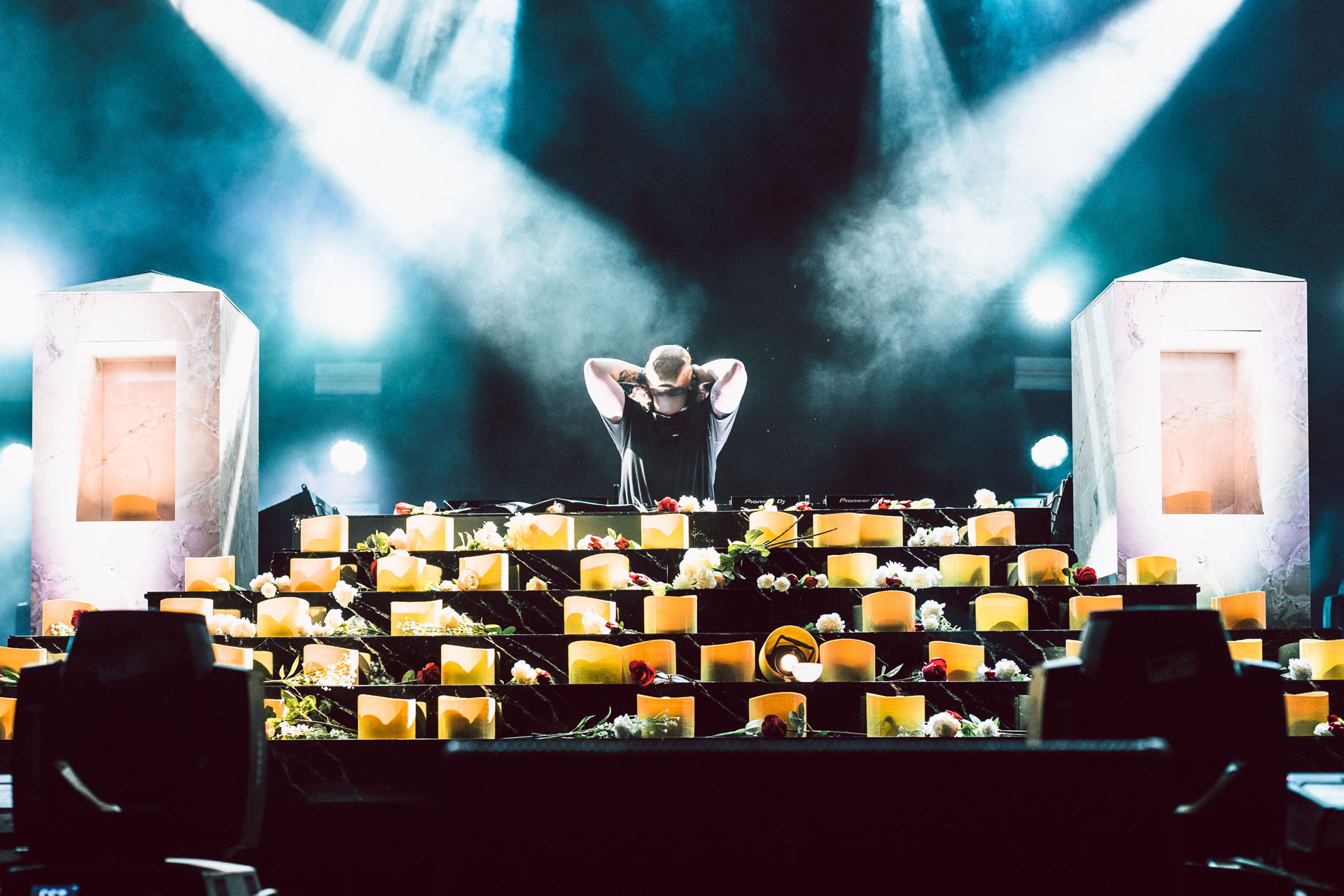 Golden Features started making waves in 2014 for his notable remixes for Porter Robinson and The Presets. After gaining international recognition, Golden Features was slated to release his debut album, Sect, in July 2018. Colourblind was engaged to elevate his show from the usual DJ set to complete live performance.

Playing massive venues and headline festival slots across Australia, the Sect Tour utilized intricate lighting design and custom-built set pieces for a performance that Golden Features fans had never seen before. Rather than the lights being programmed to pre-existing video content, Video Director Ken Weston and Colourblind worked closely together to produce lighting and video content that complimented each other. The aim was to create an atmosphere in the room that allowed for fans to experience the sound and spectacle of the album. 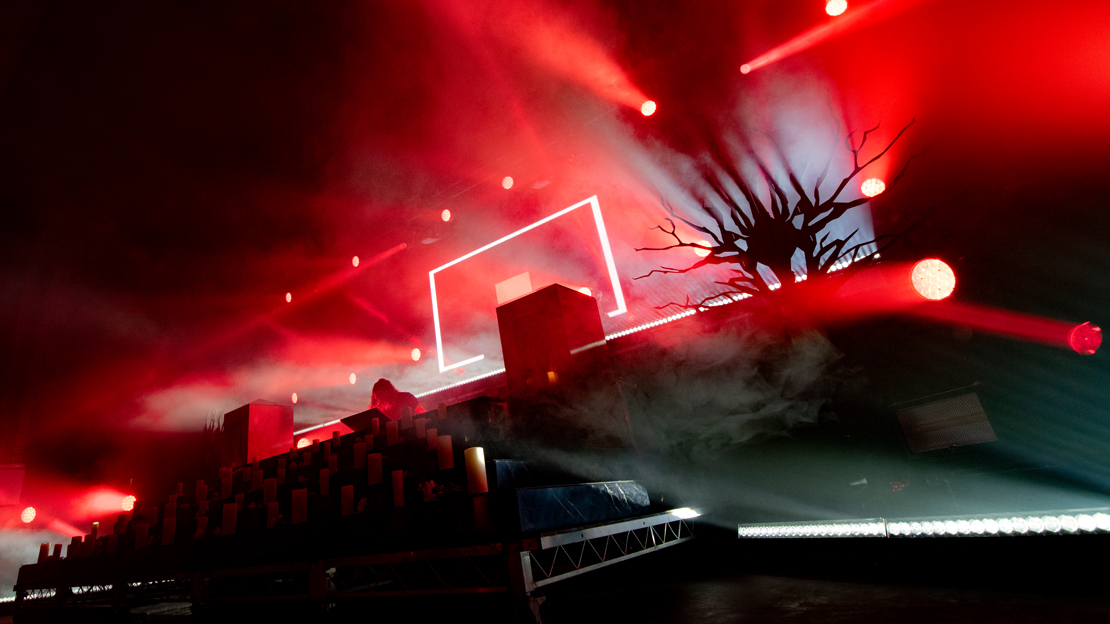 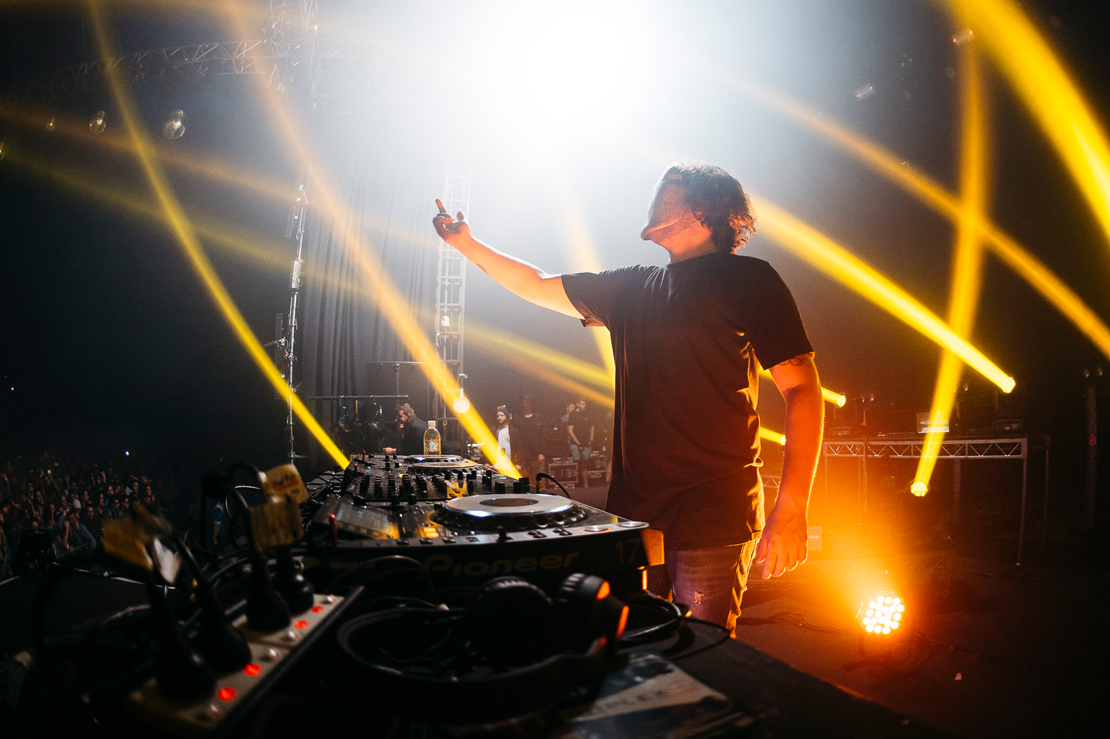 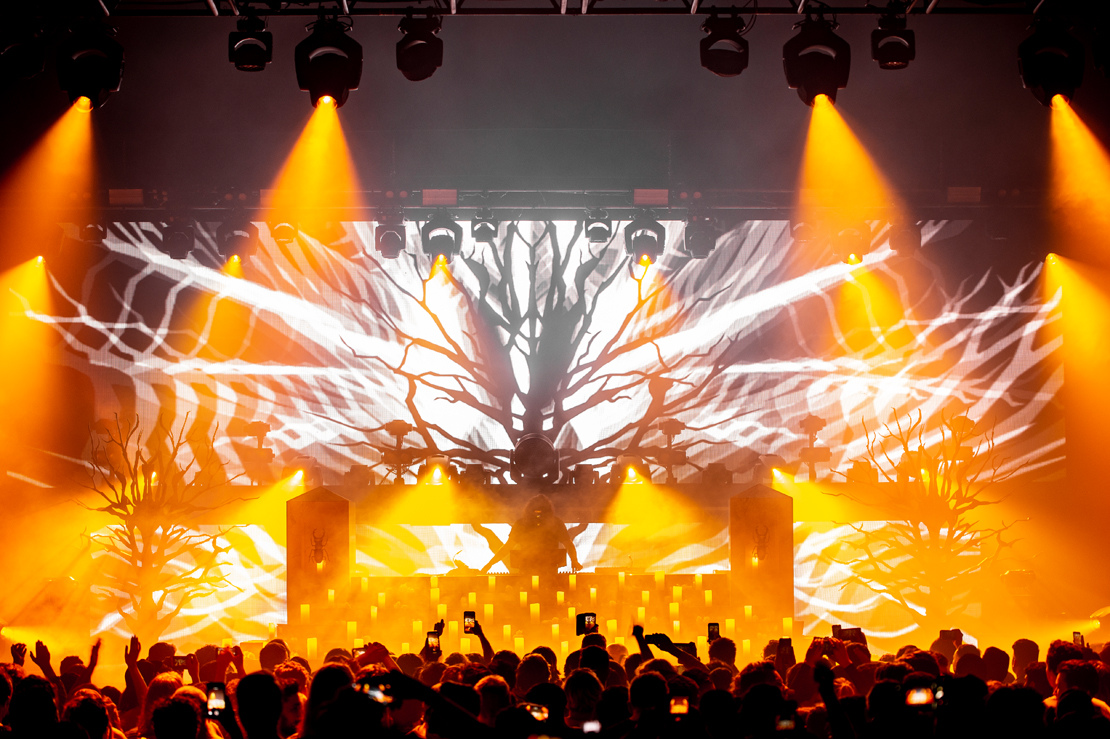 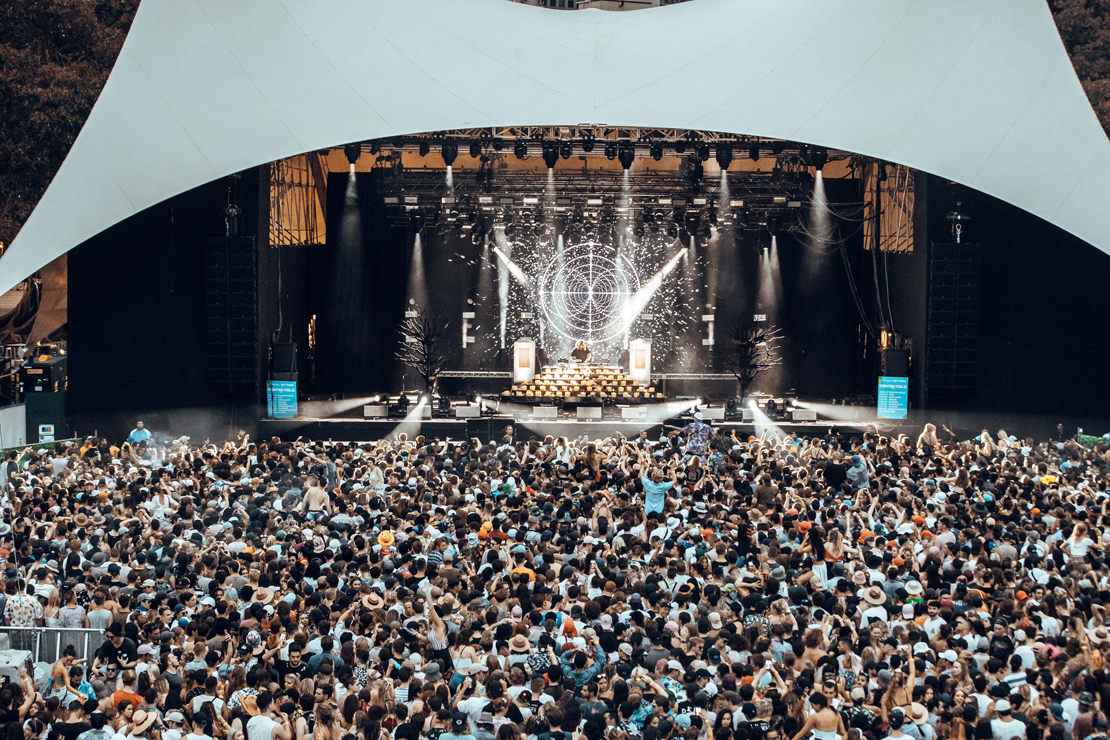 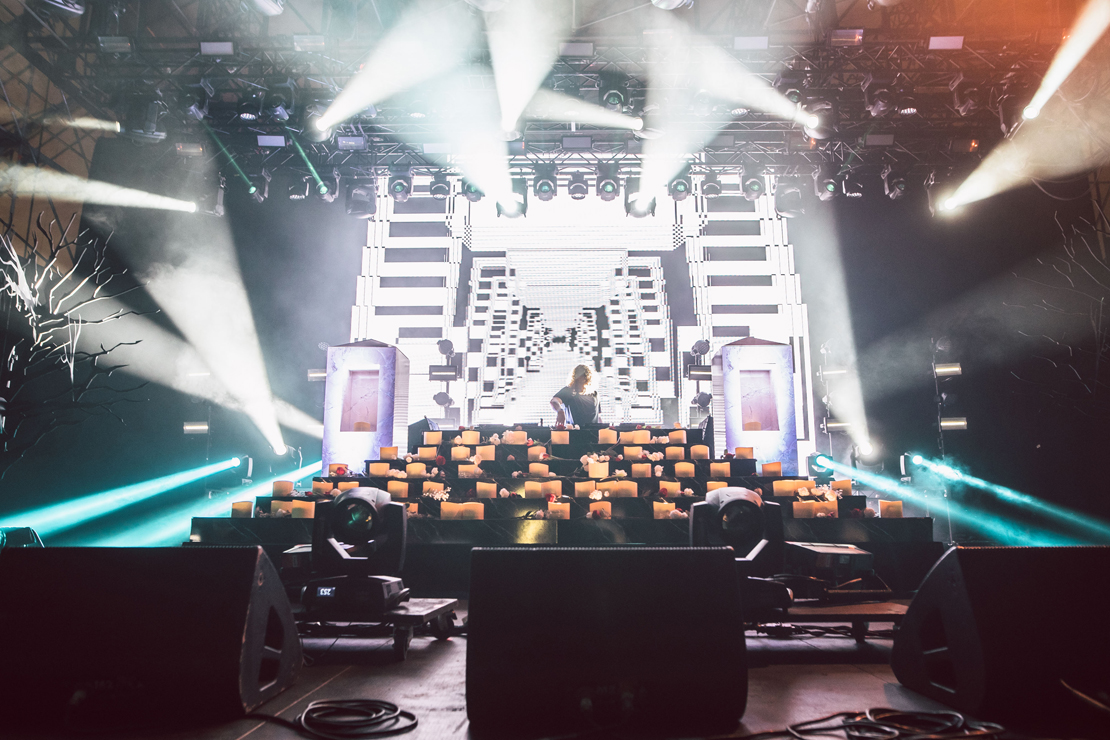 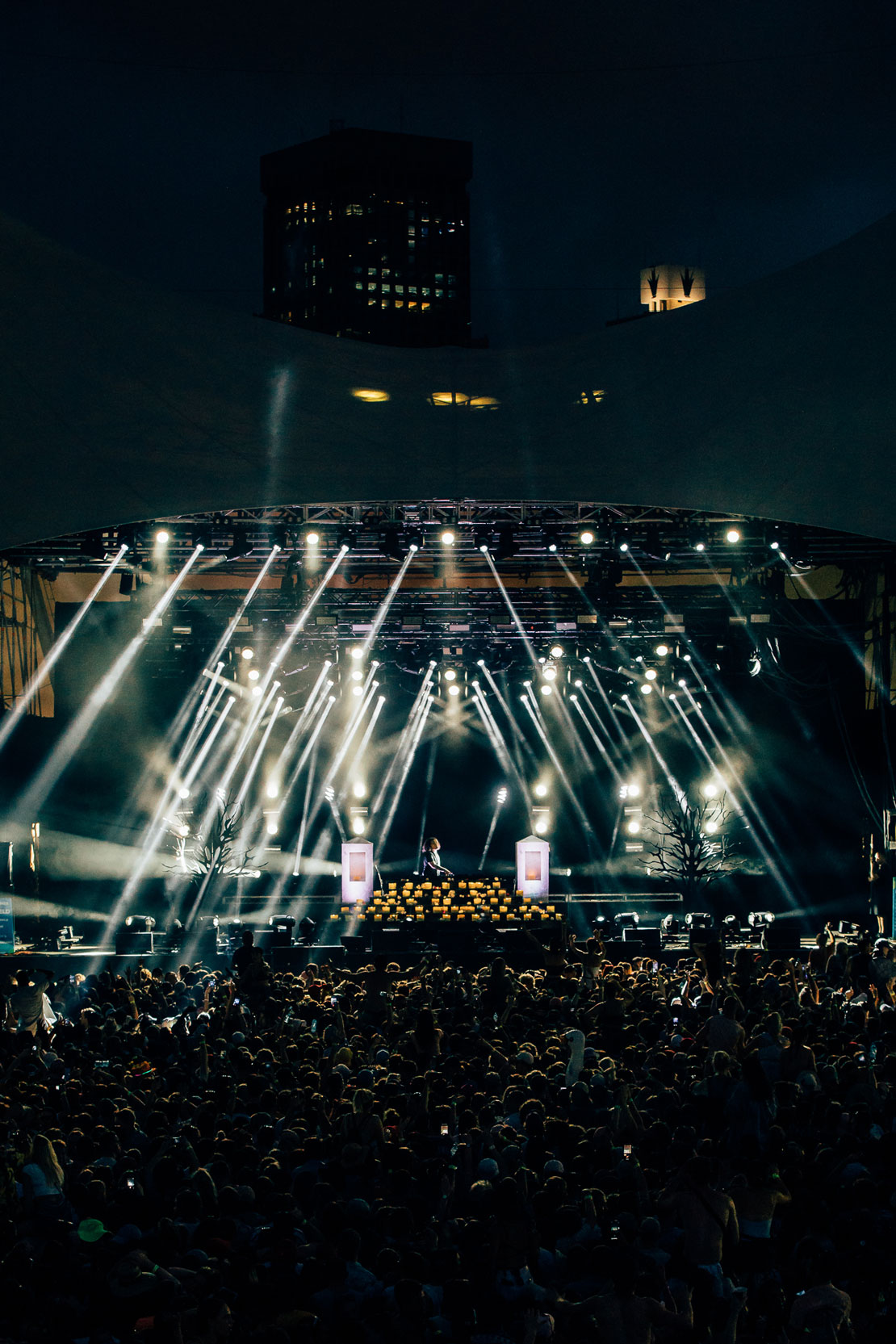