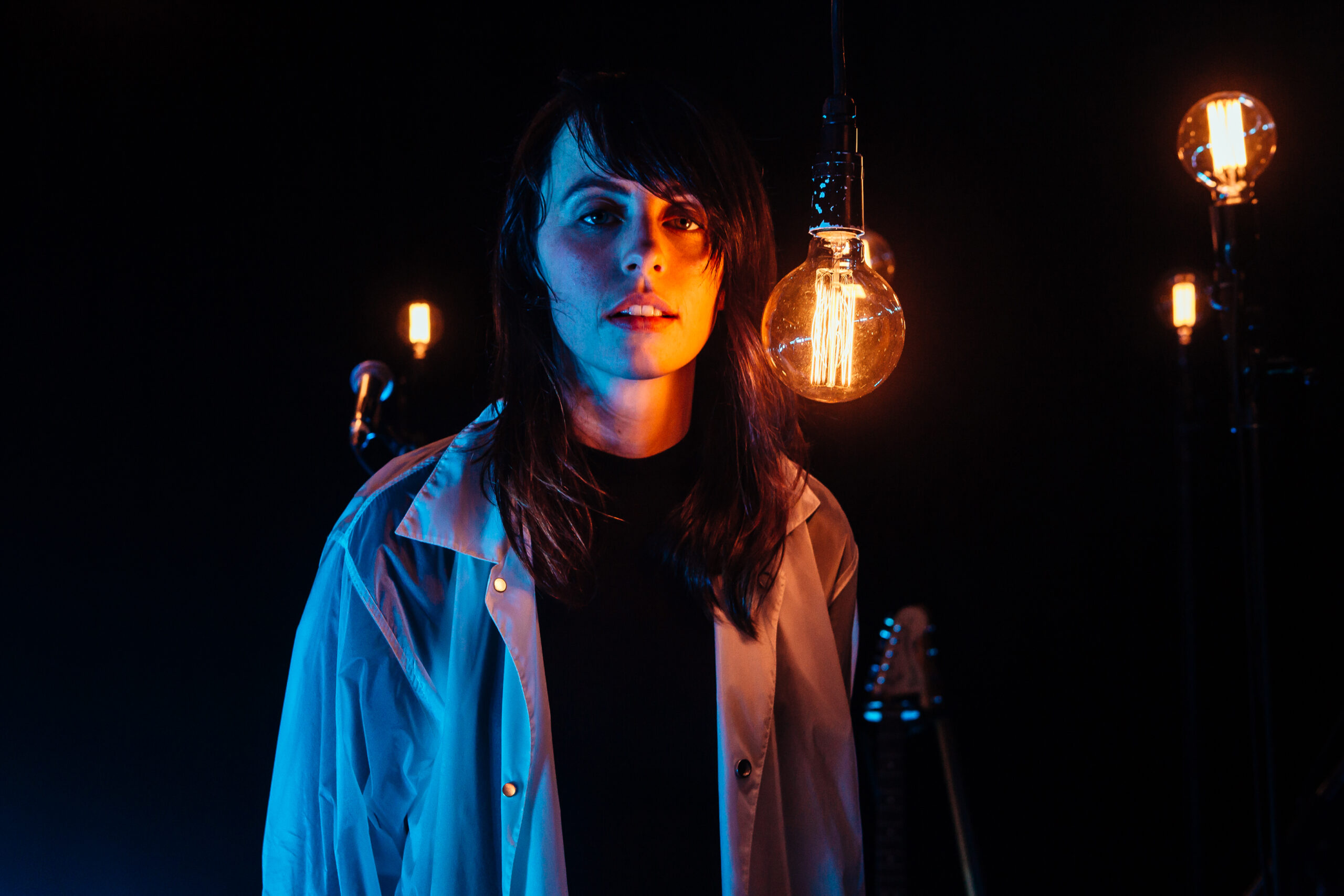 For Gordi’s sophomore record ‘Our Two Skins’, Colourblind has been providing creative direction for the album’s identity in the new norm of live show presentation. Initially for the release of album single ‘Unready’, a part of an episode Mushroom Creatives ‘The Sound’, shortly followed by a performance at the iconic Sydney Opera House for 2020’s Digital Season on YouTube.

Special thanks to the team at Mushroom Creative, Resolution X, and Sydney Opera House for bringing our concept to life.

See the stills and videos below: 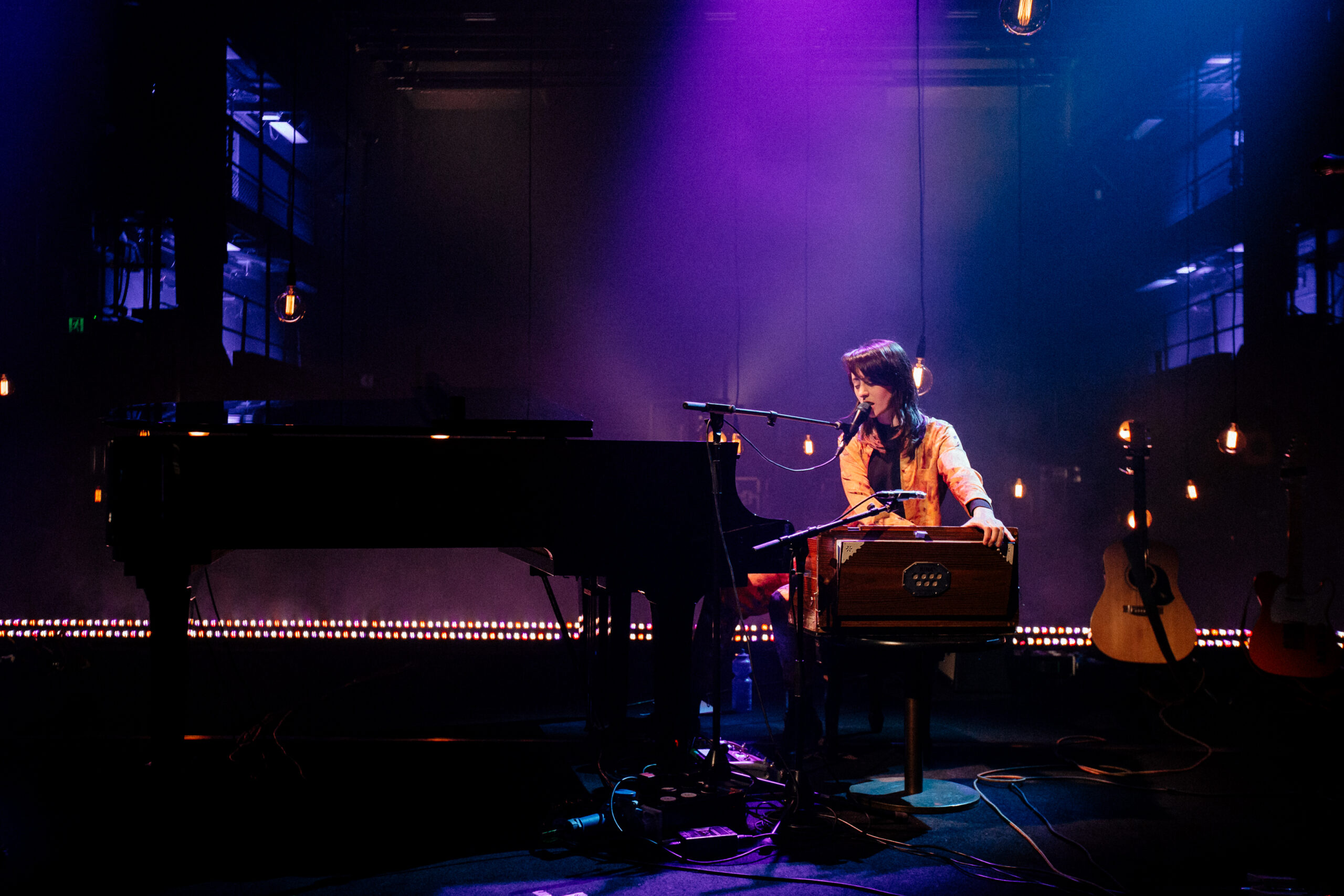 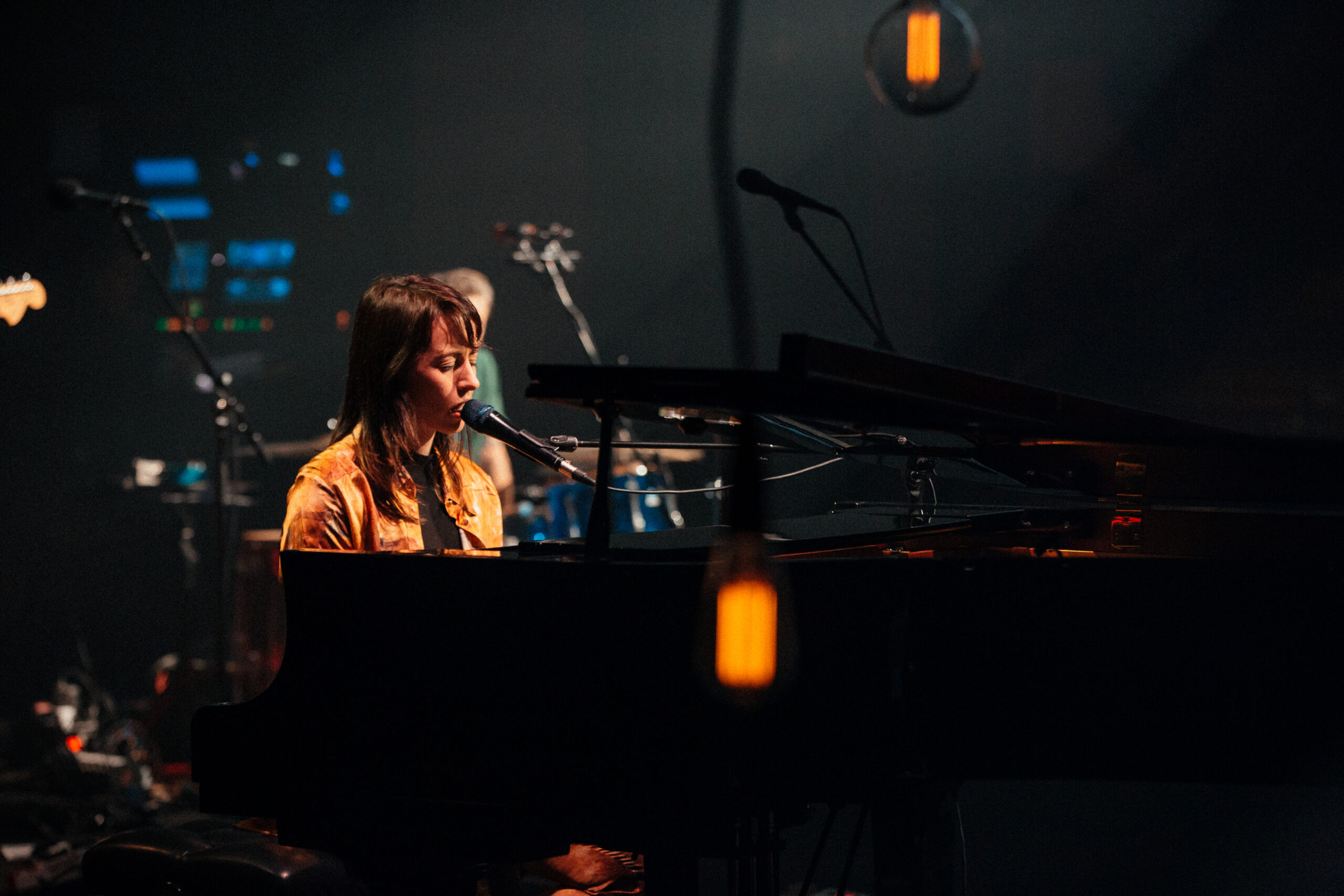 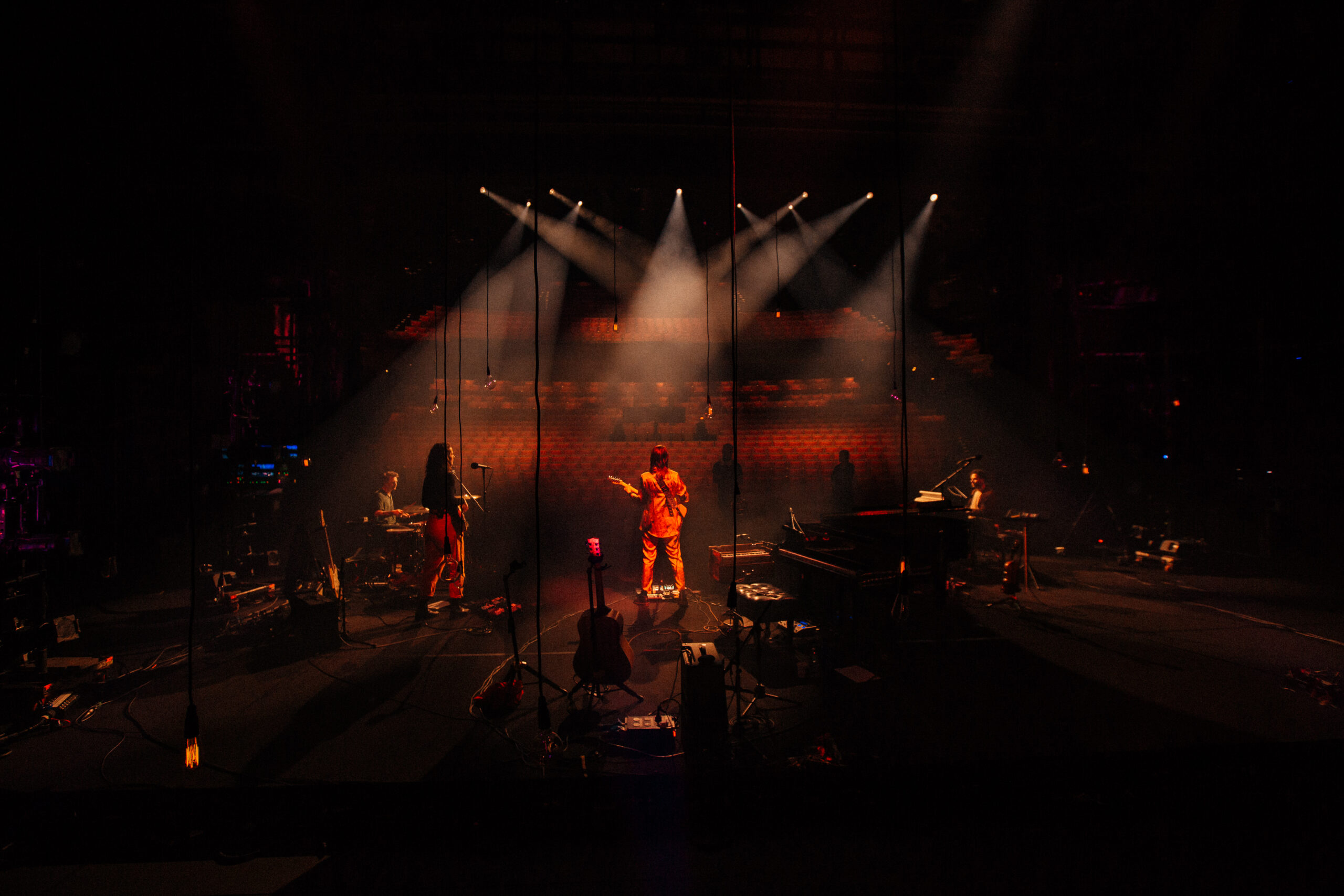 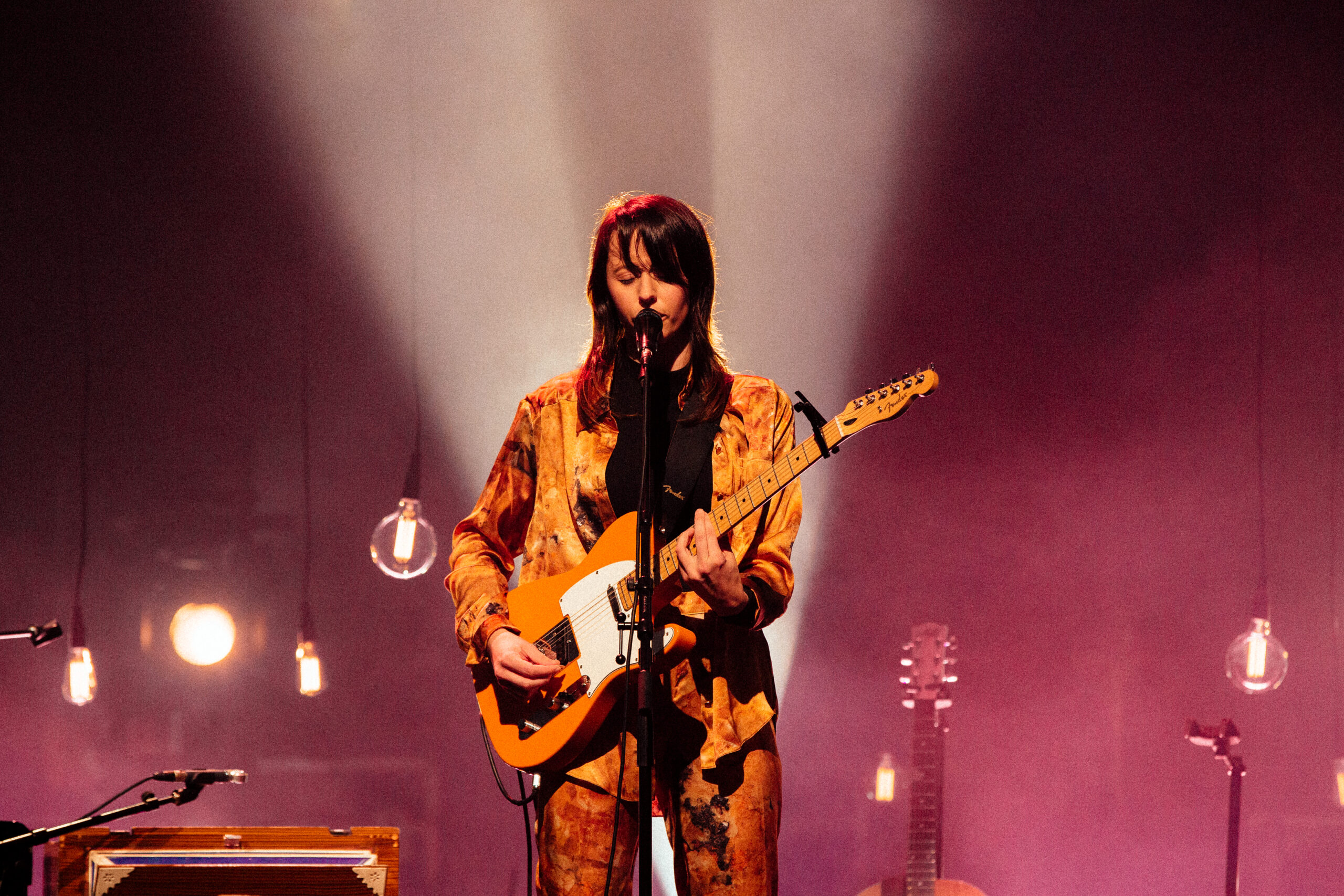 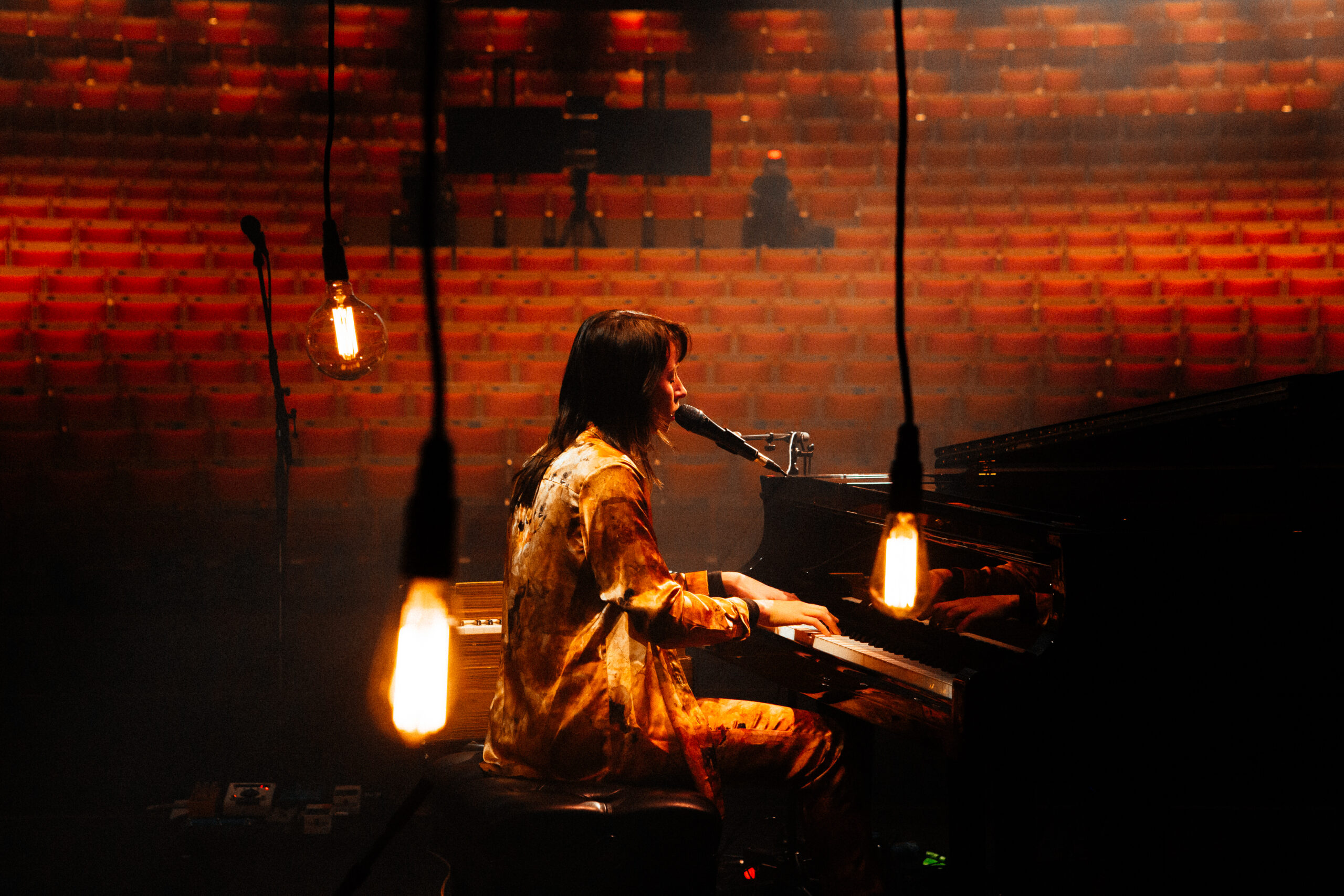