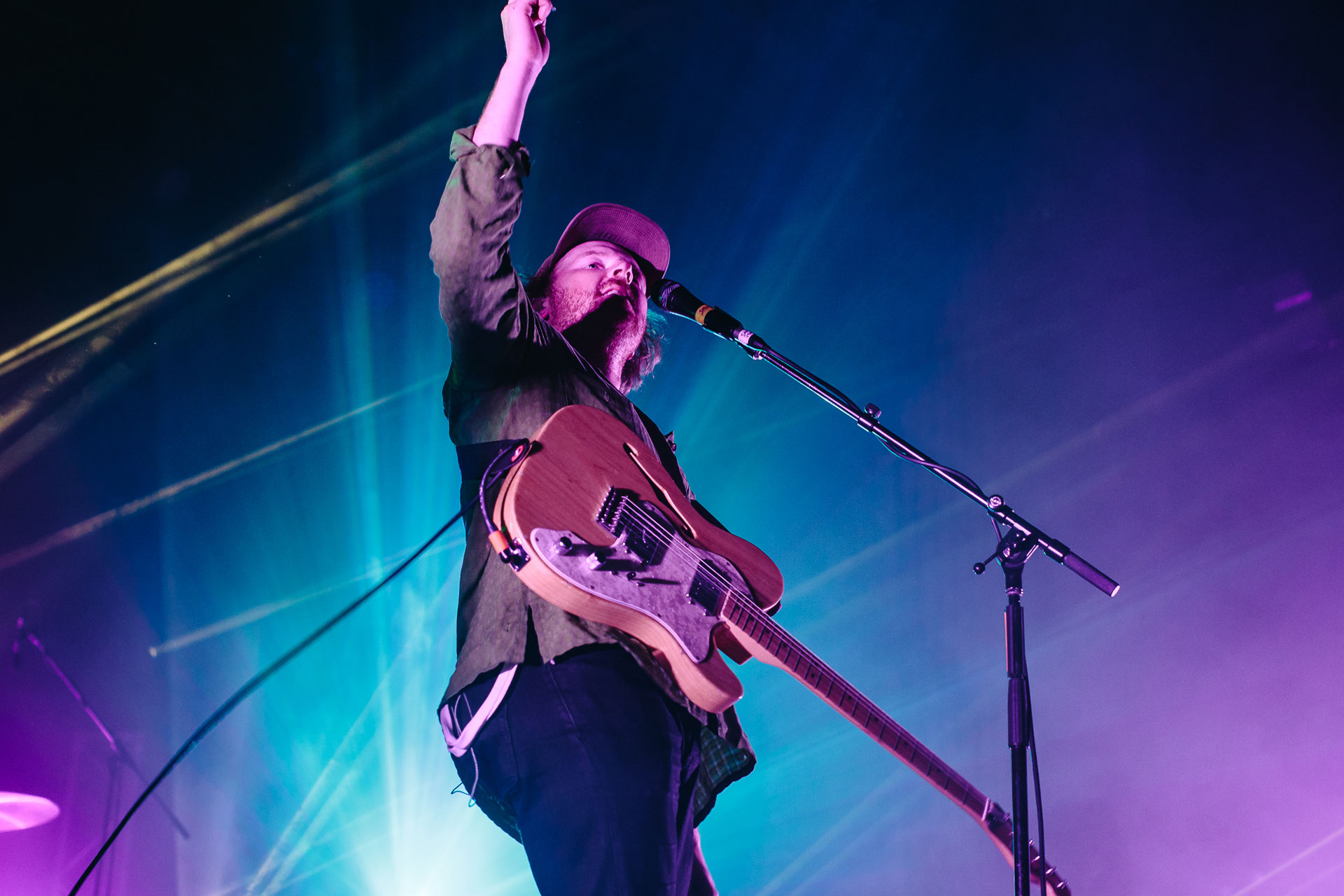 Four-piece Australian indie-rock, The Jungle Giants, originally started making their way into the scene back in 2011 with their single ‘Mr. Polite’. Their upbeat, infectious sound made them house-hold name in Australian music in a matter of time, and in 2018 they landed themselves an Australian Independent Records Award for Best Album or EP.

Following the success of their third studio album, ‘Quiet Ferocity’, Colourblind was engaged to produce their show that would go on to see over 40 dates over two years across Australia. The show was fully scalable and saw a number of headlining festival performances and theatre shows alike. With such an energetic presence onstage, the lighting rig and unique set piece was designed to amplify the band’s performance and deliver an unforgettable show. 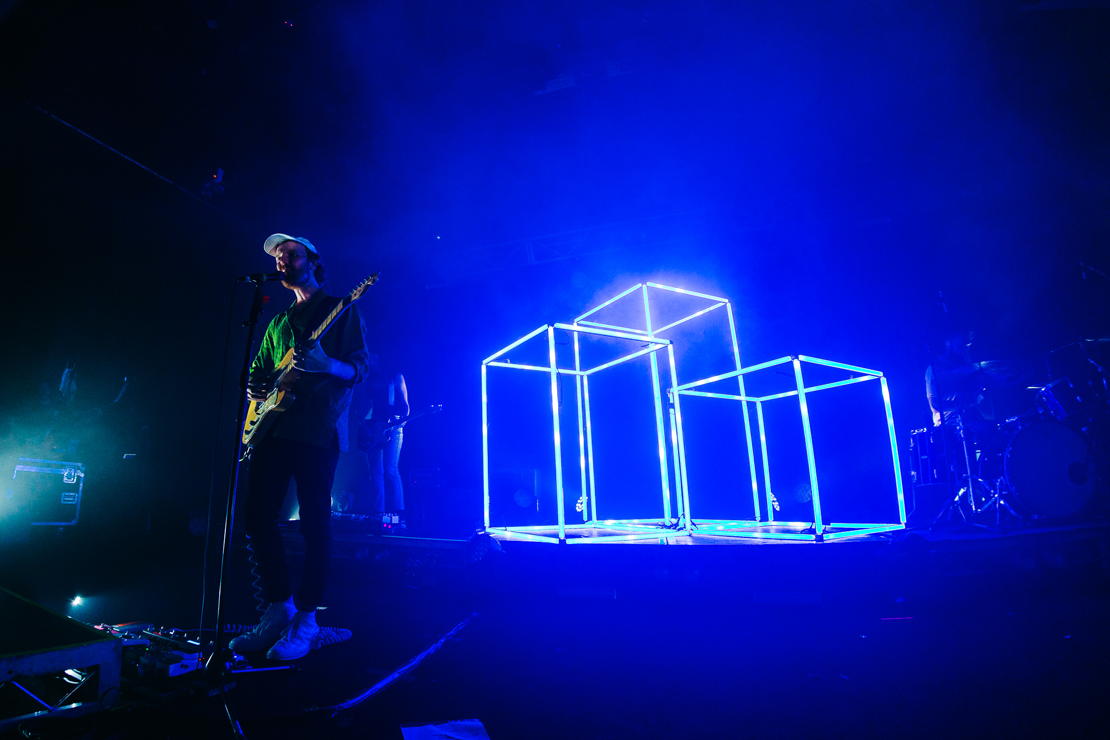 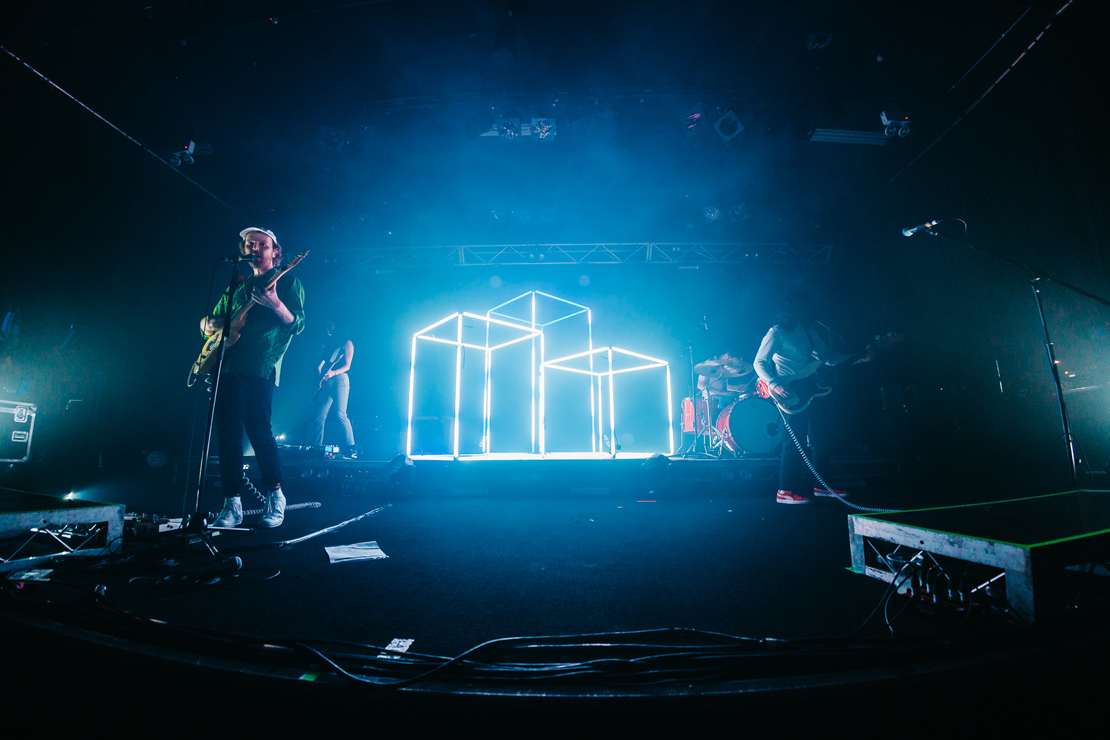 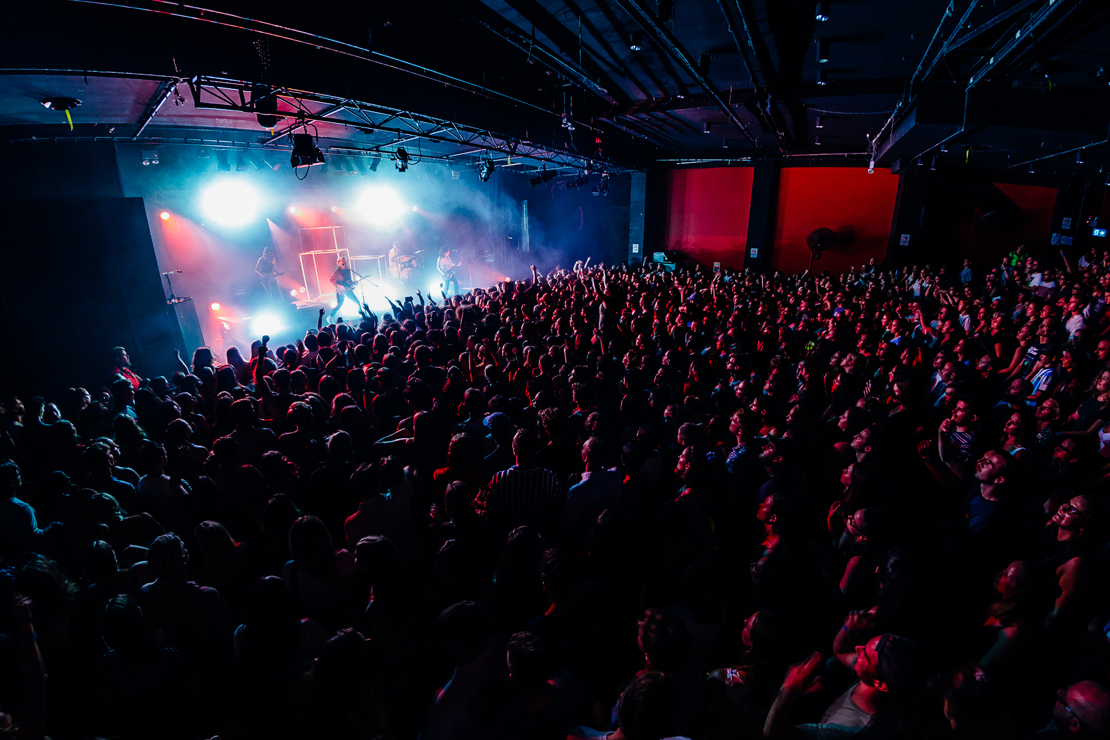 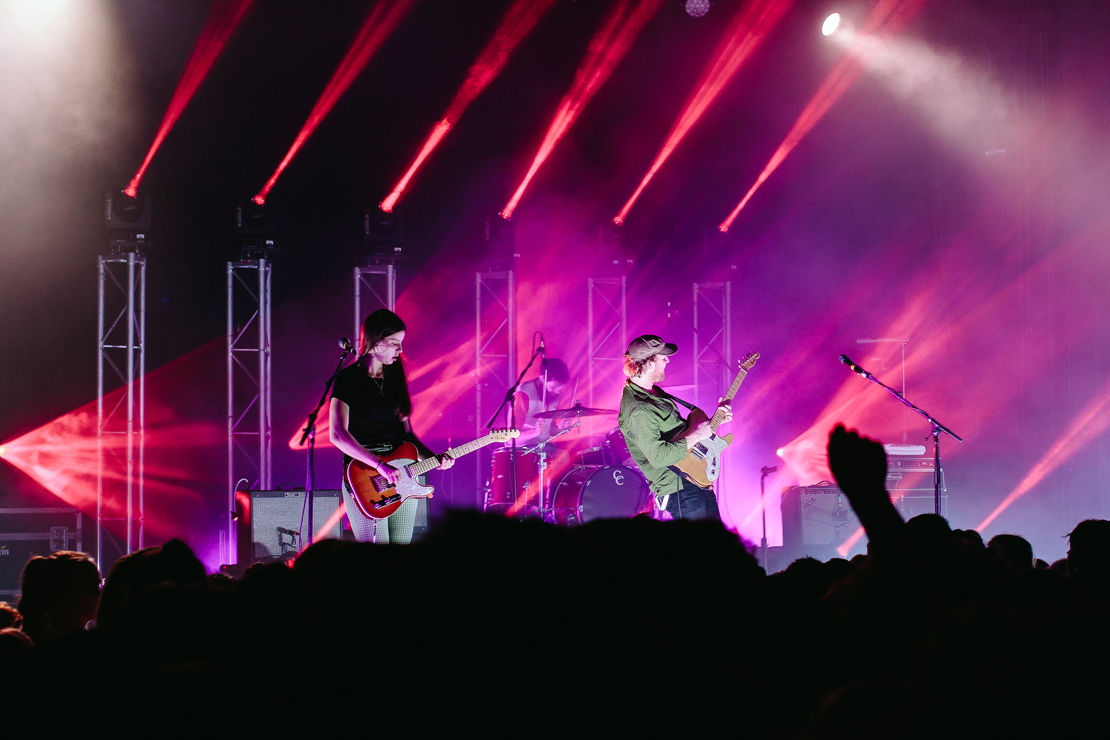 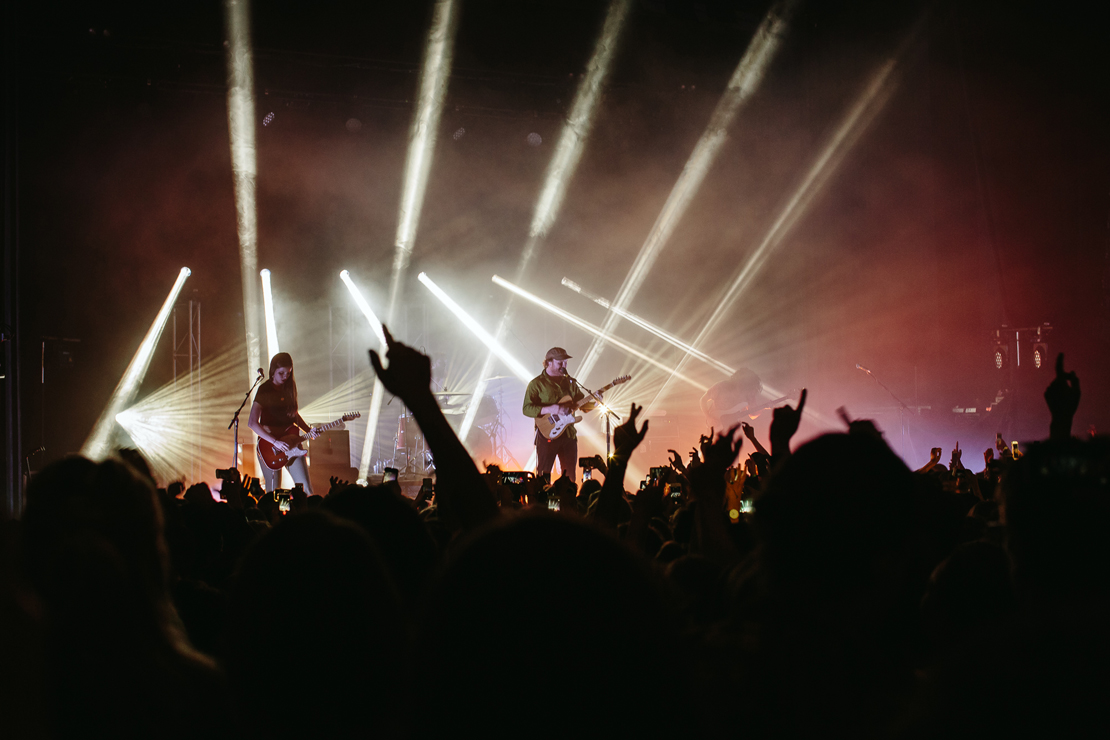 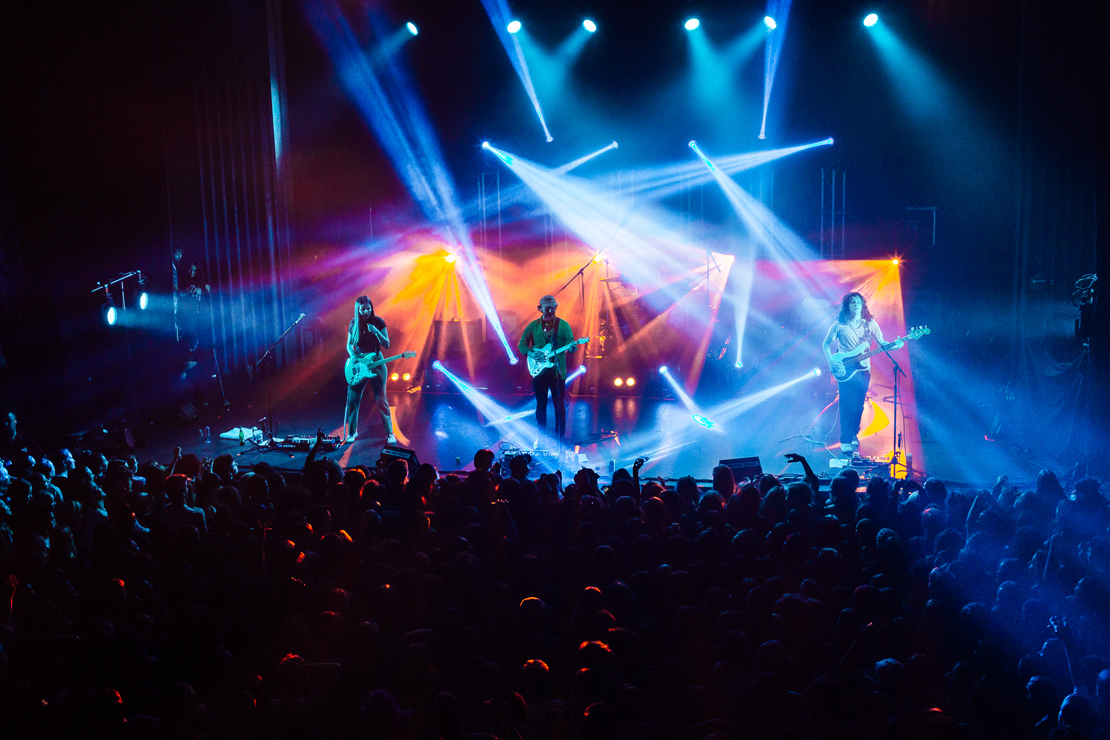 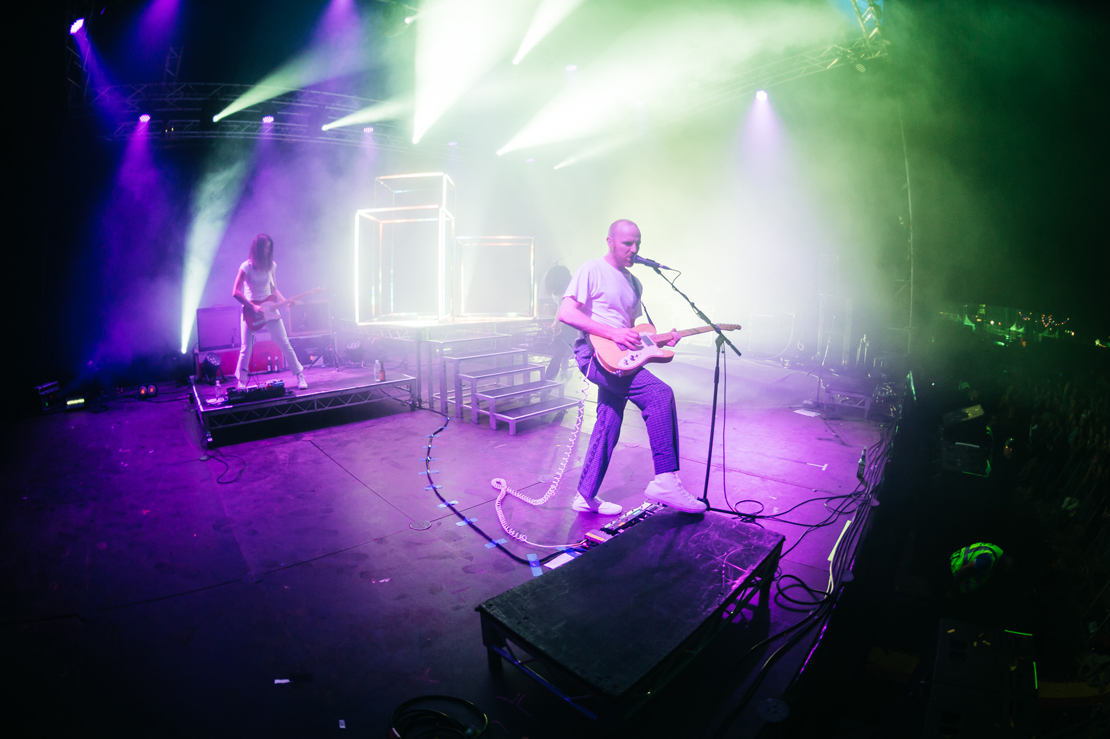 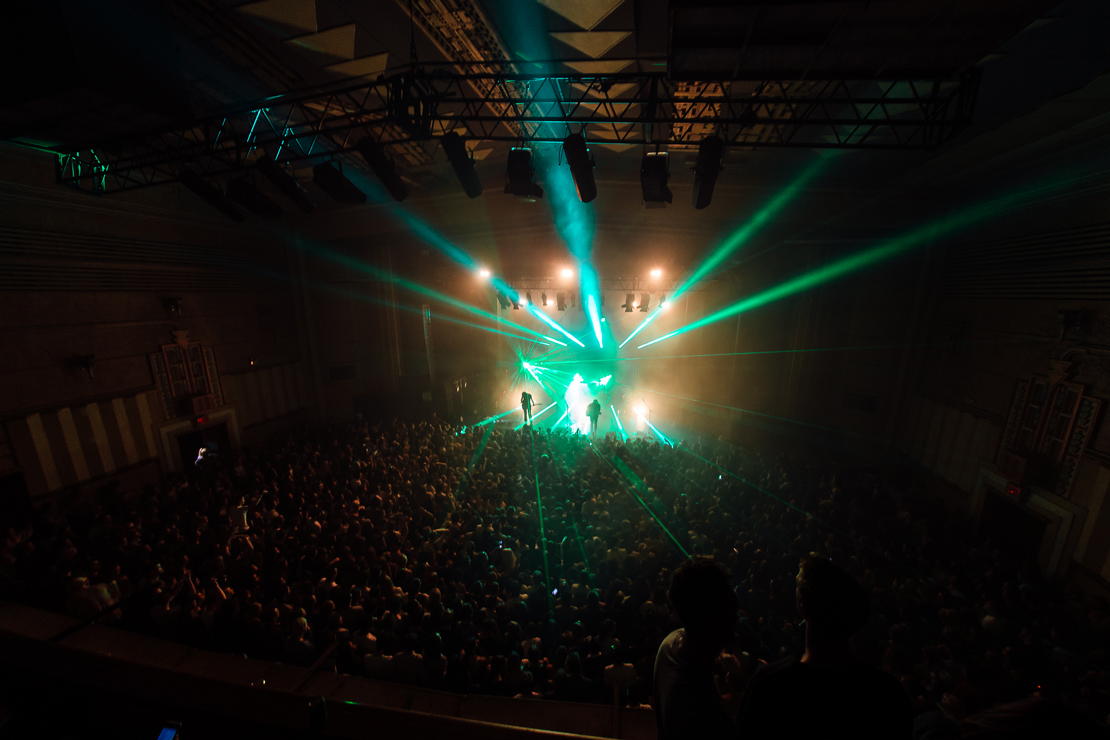