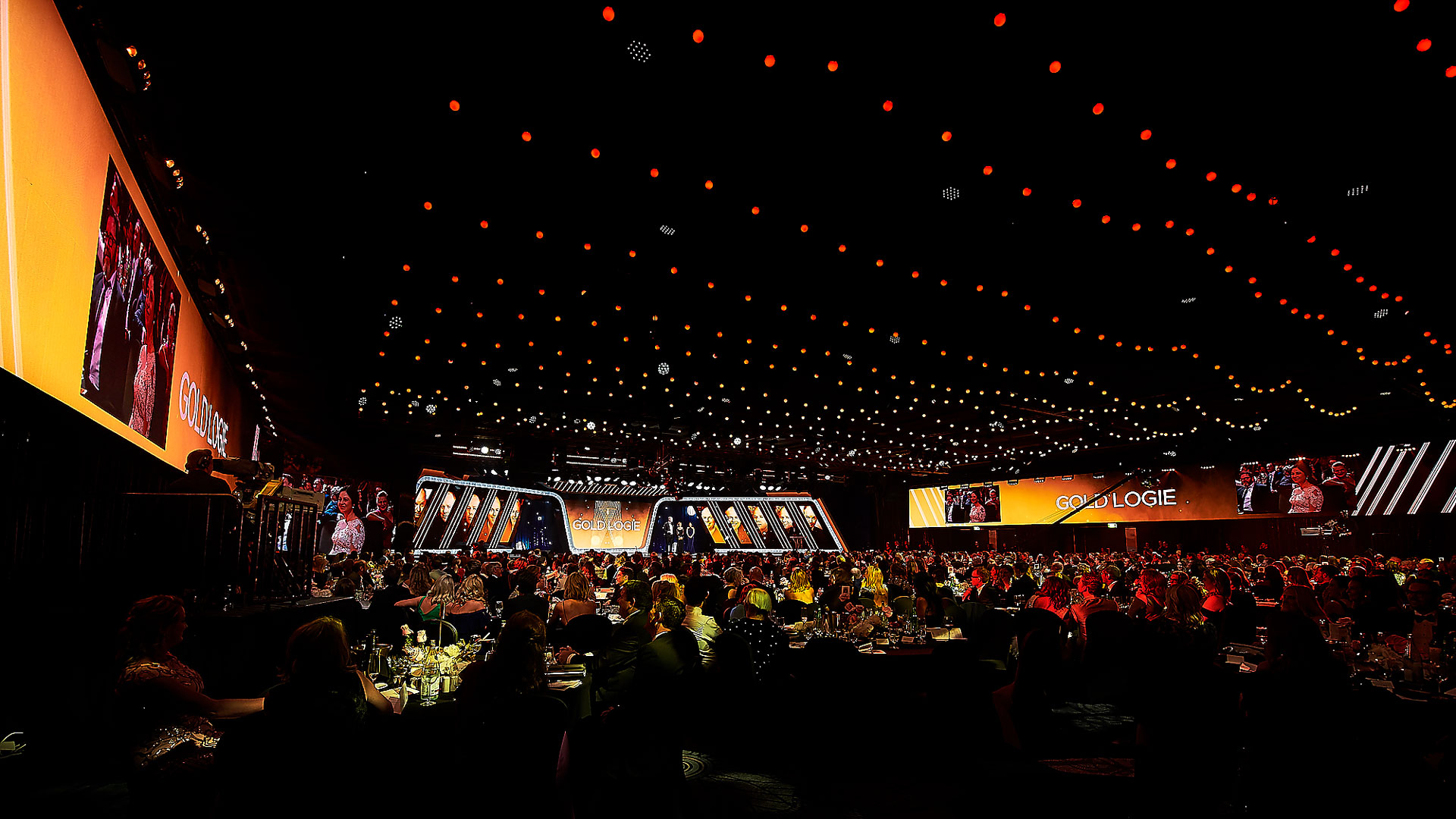 Every year the entire Australian broadcast industry gets together to celebrate the annual Logie Awards. It’s held in various locations around the corner, with exclusive broadcast rights held by Channel 9.

While the show itself is highly rehearsed and produced to entertain the masses, our team is engaged to not only manage all lighting and video components of the show but to expect the unexpected. Even the most tightly rehearsed show can still veer from course, and it’s our expertise in live television broadcast to steer the show back in the right direction.

The Logies have been one of Colourblind’s longest standing partnerships, dating back well before Colourblind even existed. It’s one of the most highly anticipated Australian television events of the year, due to the sheer production value.

Utilizing not only an MA Lighting Console, our team capitalizes on the latest in video integration software, using Green Hippo media servers to flawlessly deliver massive video solutions in real-time. 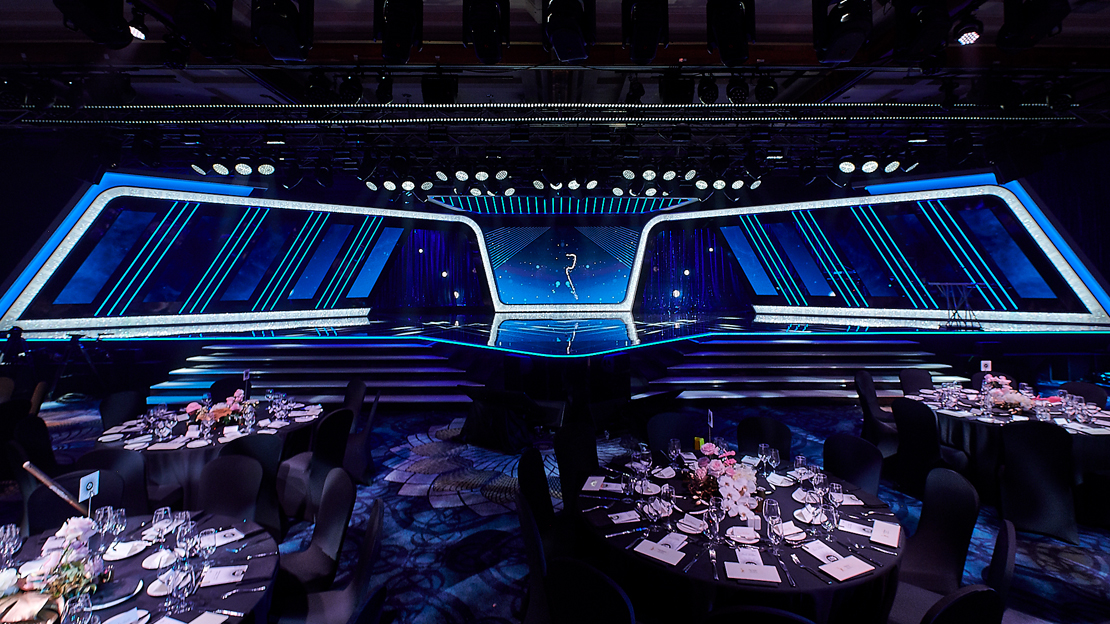 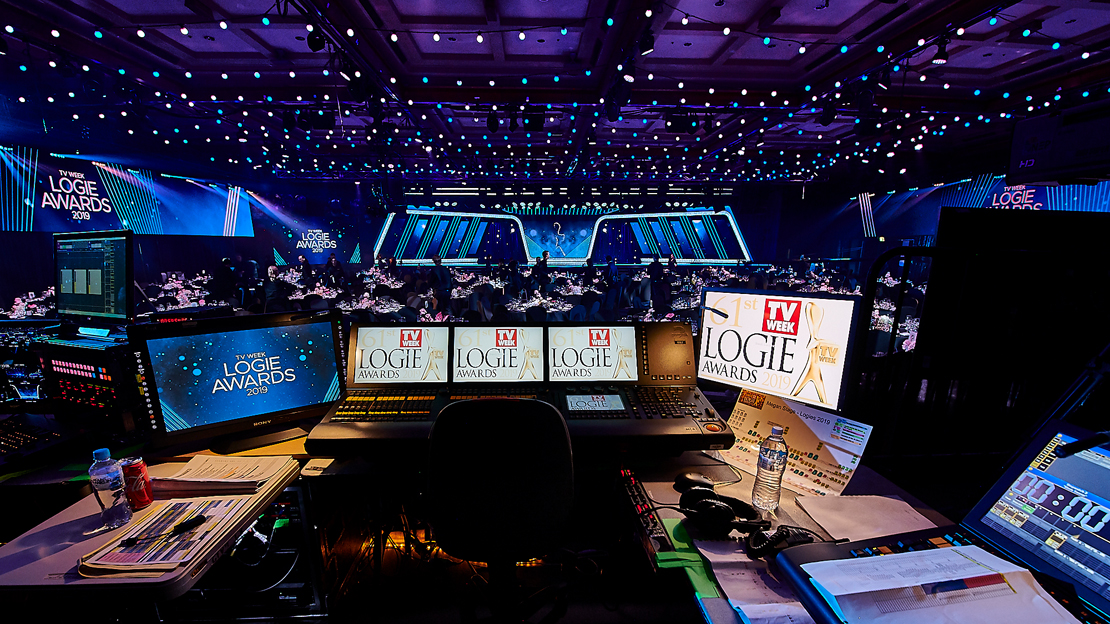 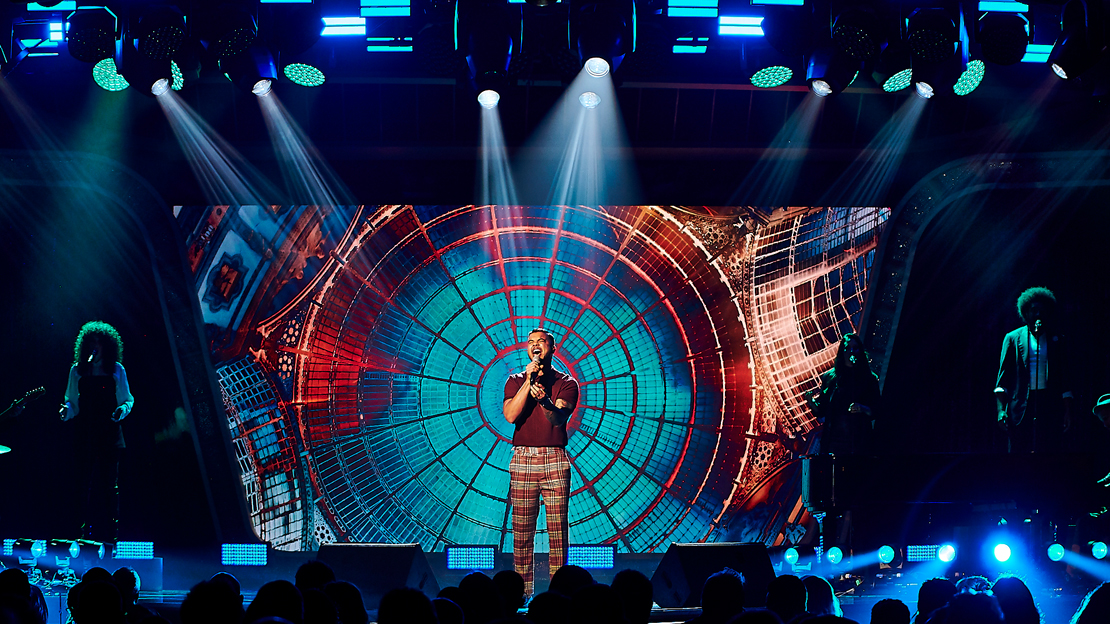 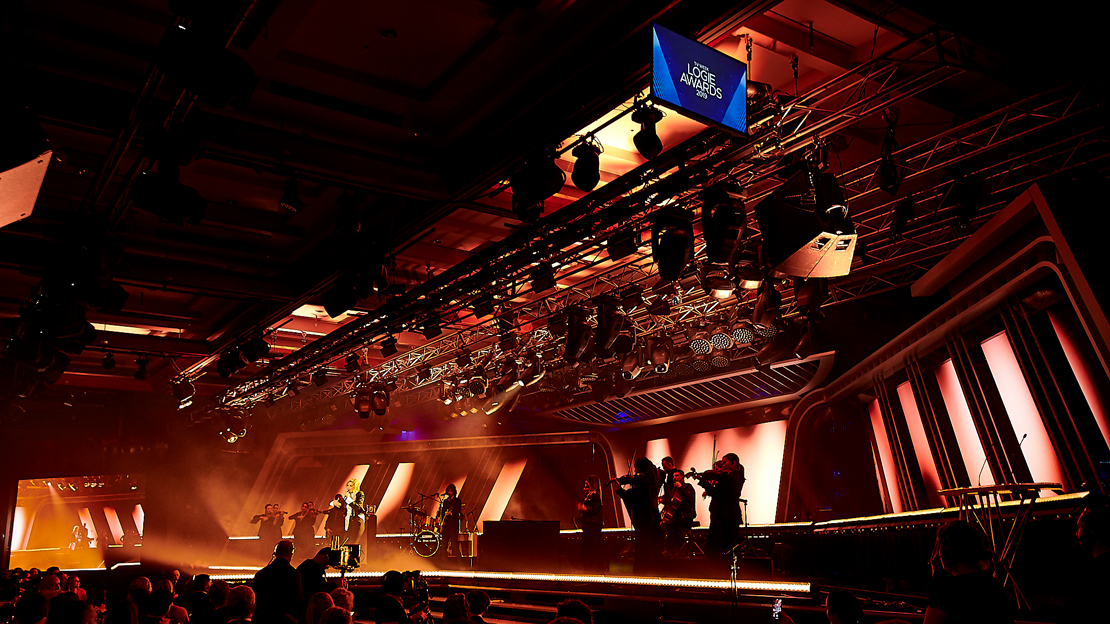 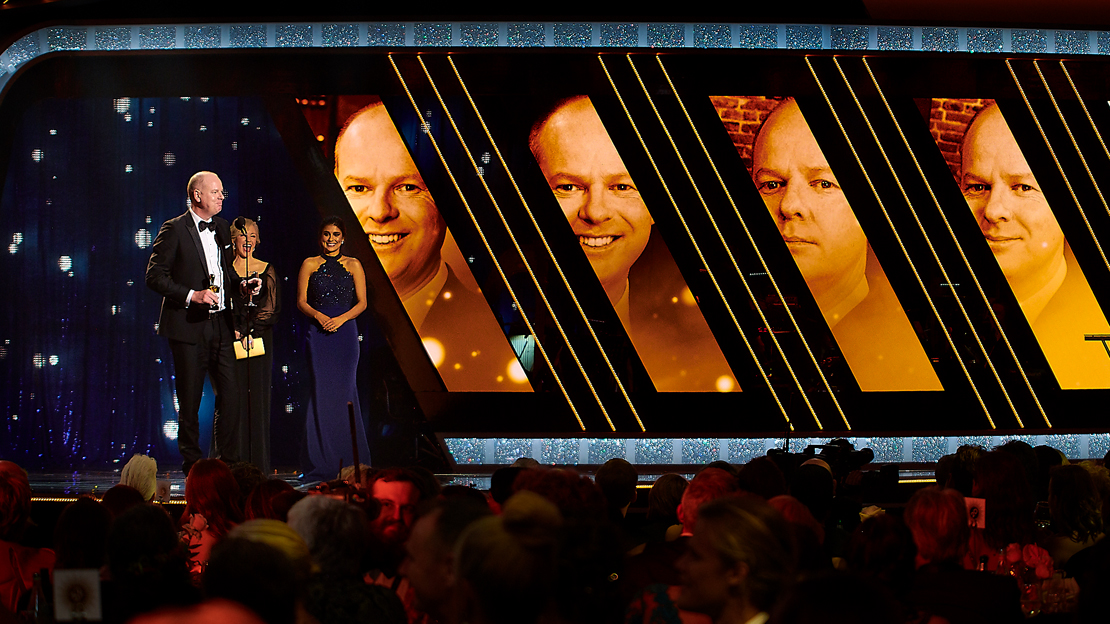 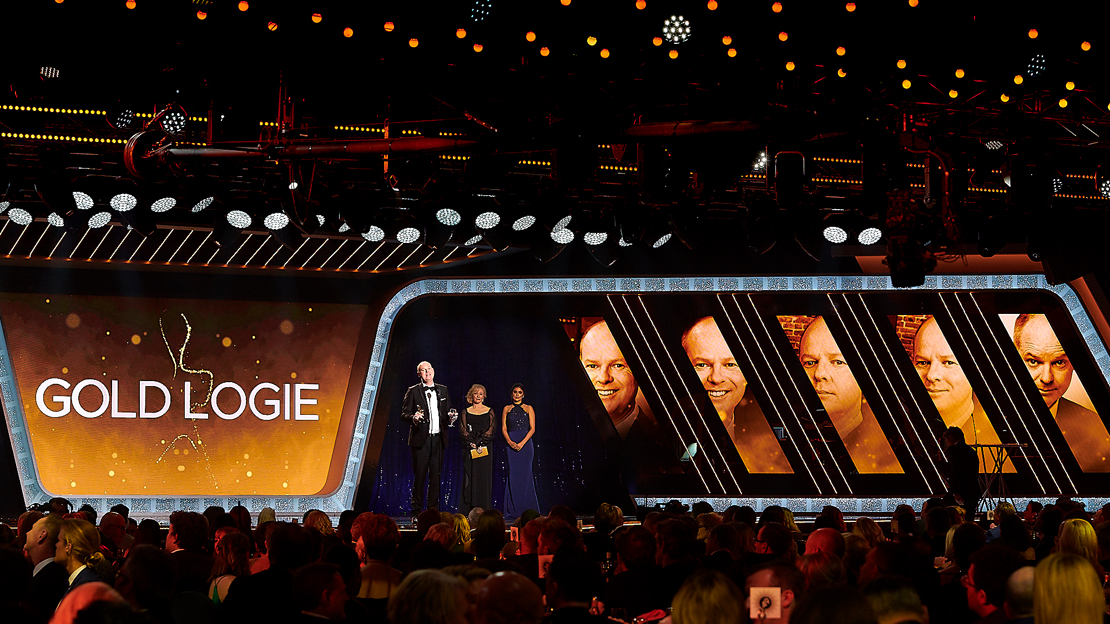 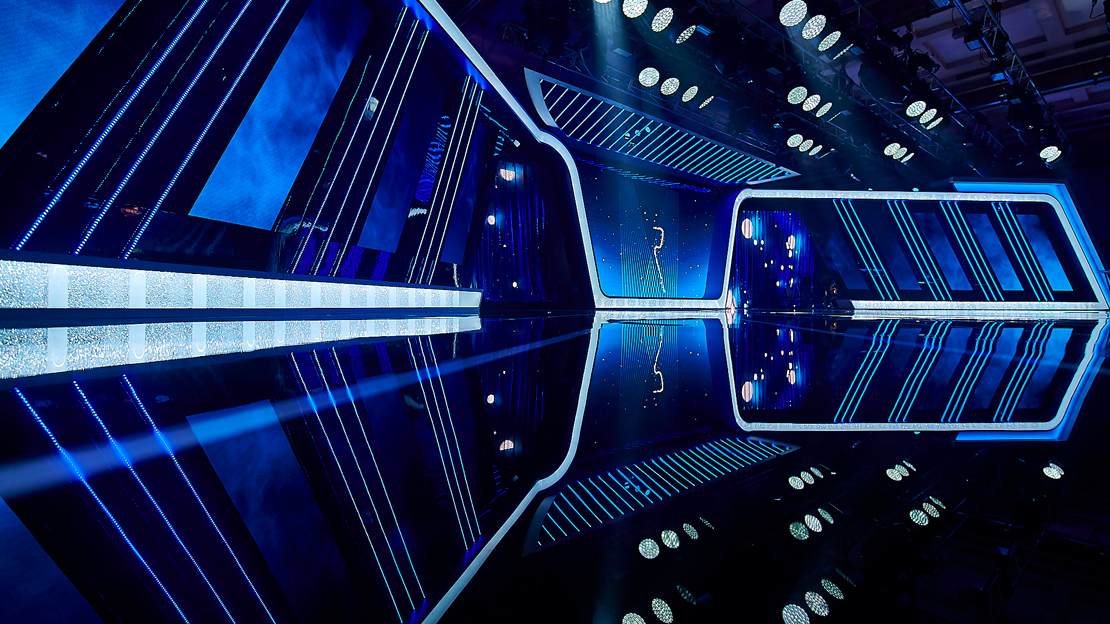