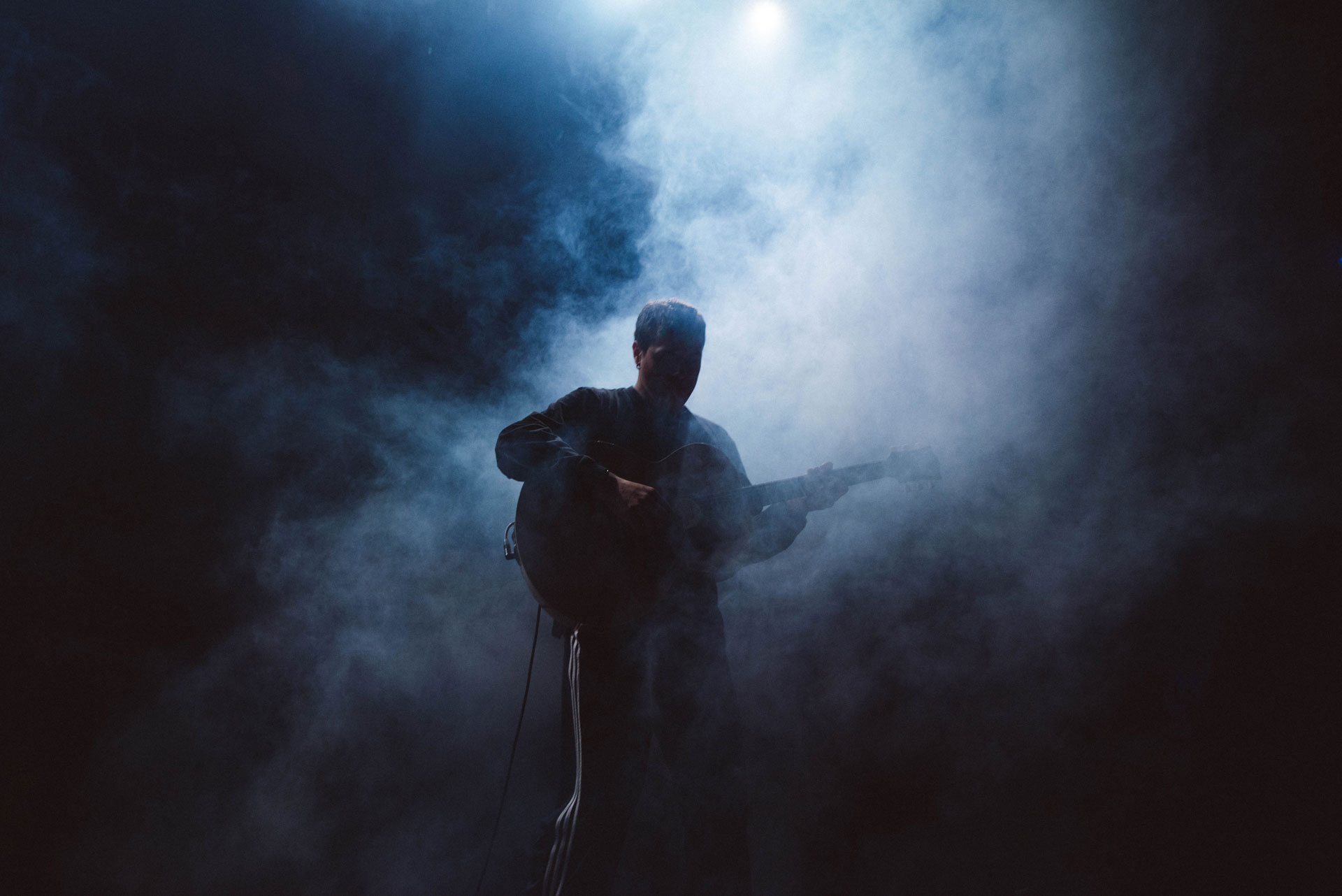 In 2016 DMA’s made international waves in the industry when they performed at some of the biggest festivals in the global touring circuit, including Coachella, Glastonbury, Lollapalooza, Reeding & Leeds, Bonnaroo and more. Following that success, we were tasked with designing, programming and operating a show for their headline tour on home soil.

Citing inspiration from Bruce Springsteen and Bob Dylan, we created an intimate show that would not only accentuate the band’s live performance but suit the rooms they were playing in. Their 2016 tour saw them hit the likes of The Gov, The Croxton, The Enmore, and The Triffid. Fast forward to 2018 and we were expanding their show to larger theaters across Australia to promote their sophomore album, ‘For Now’. Vertical trusses with clean lines of washes as well as large scrims with the bands logo emblazoned across either one created a show that capitalized on the most British Australian band out there today. 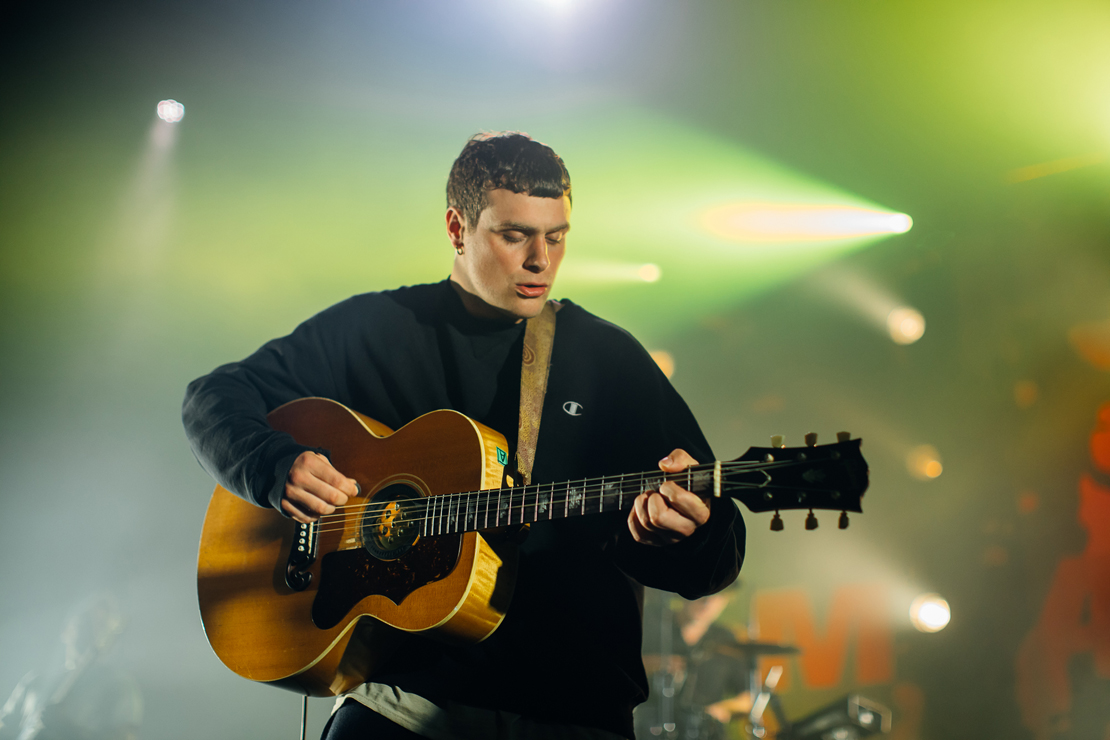 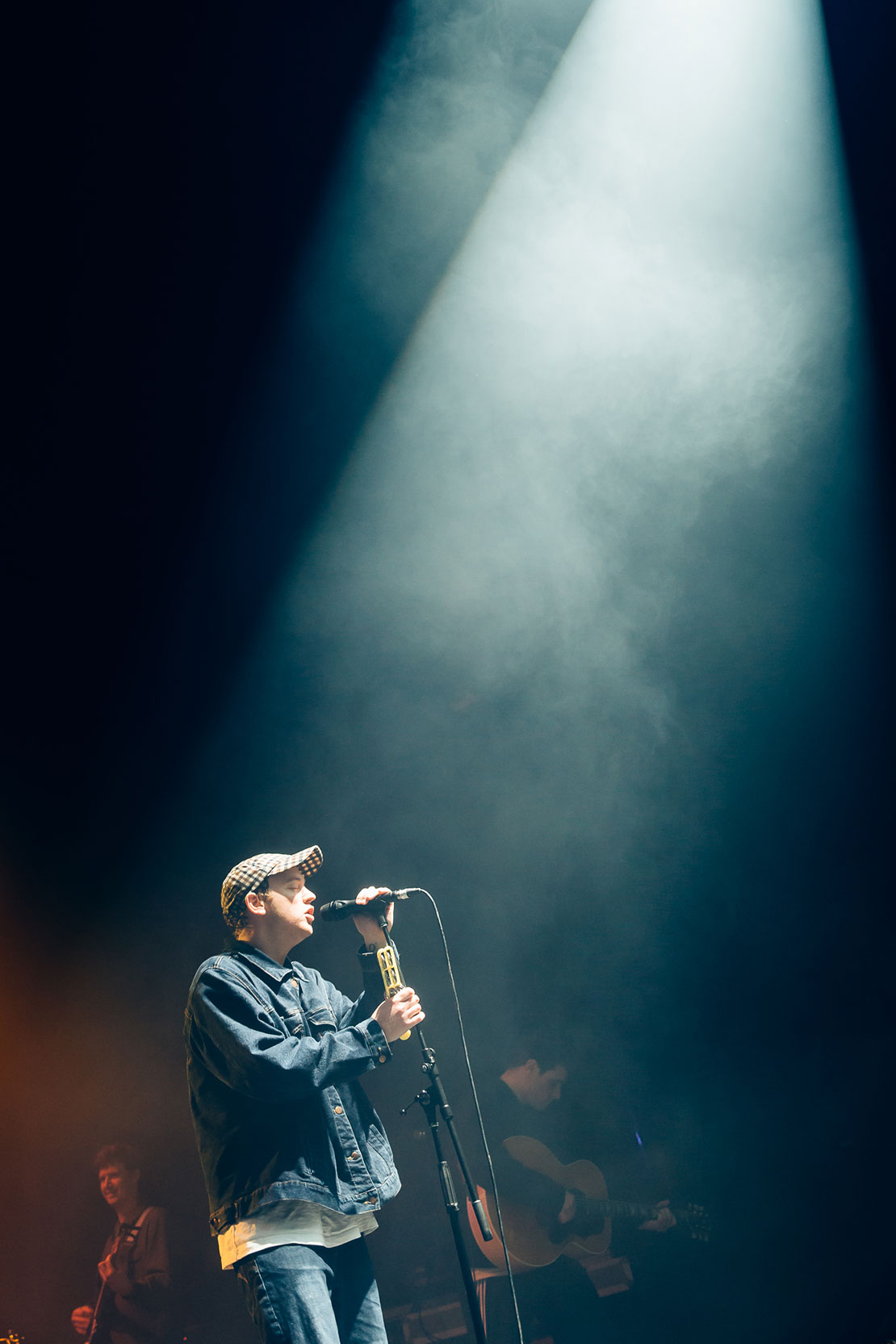 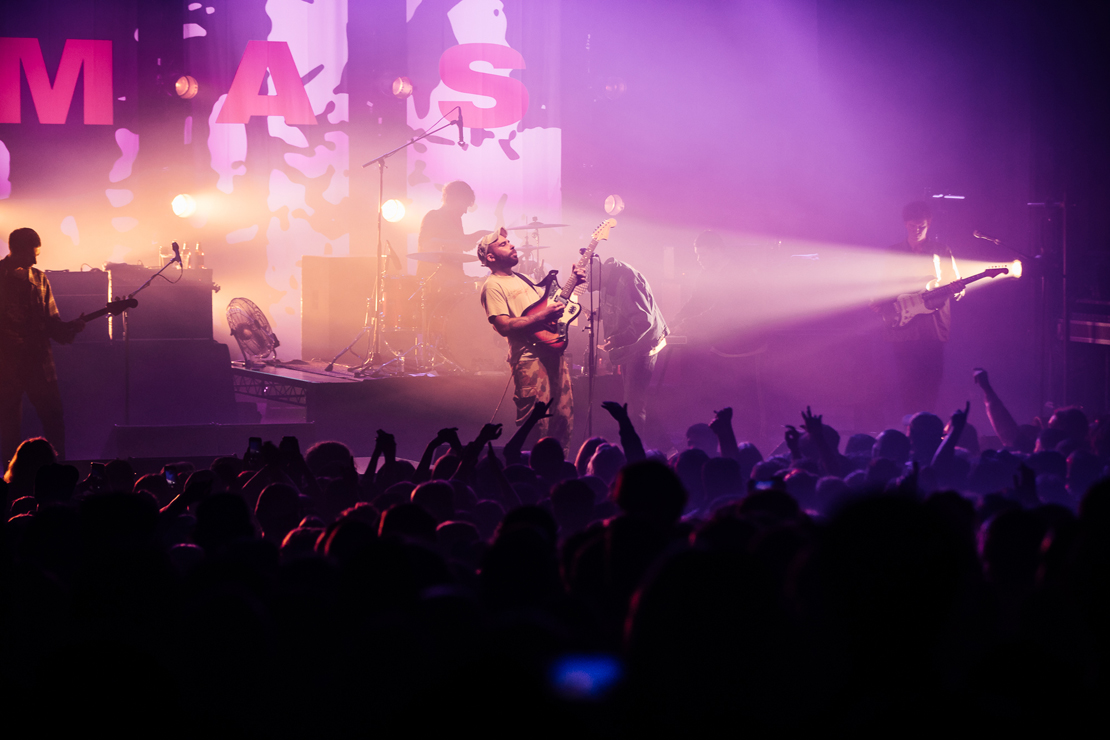 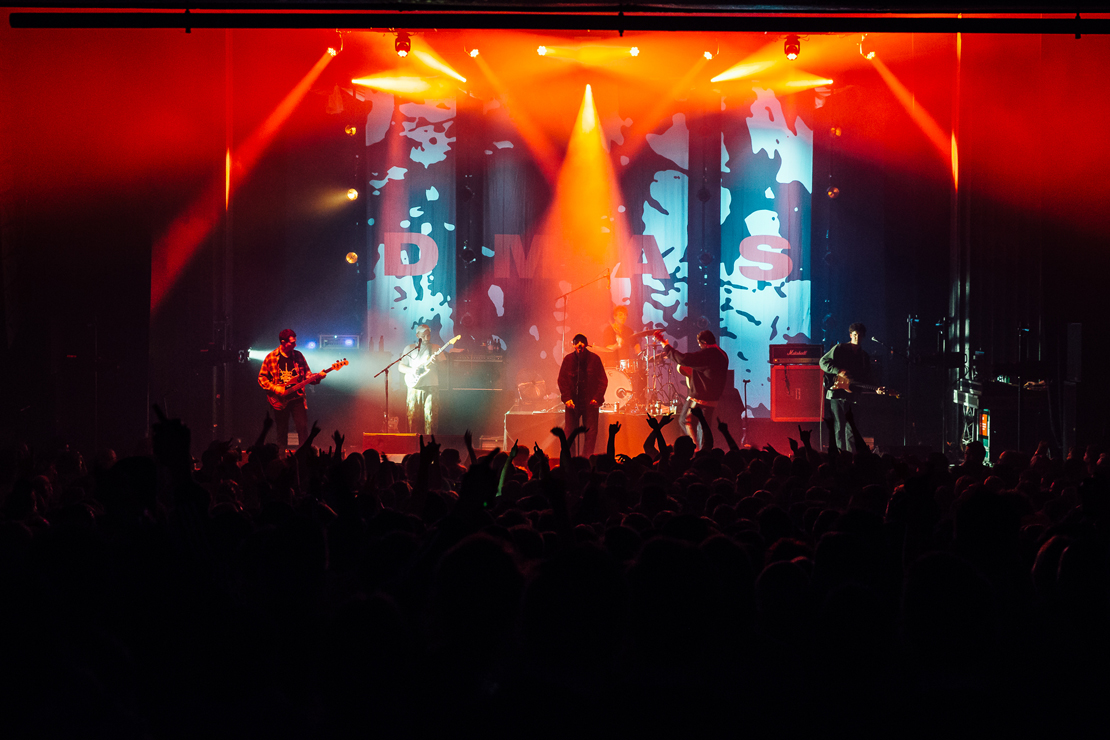 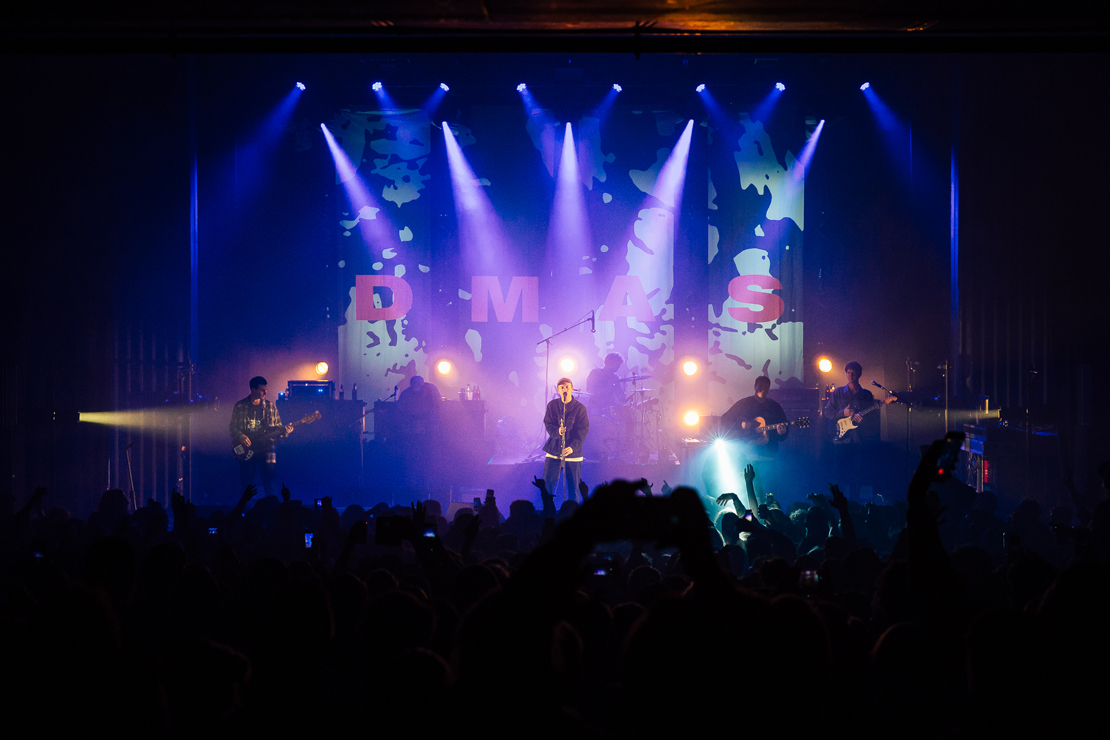 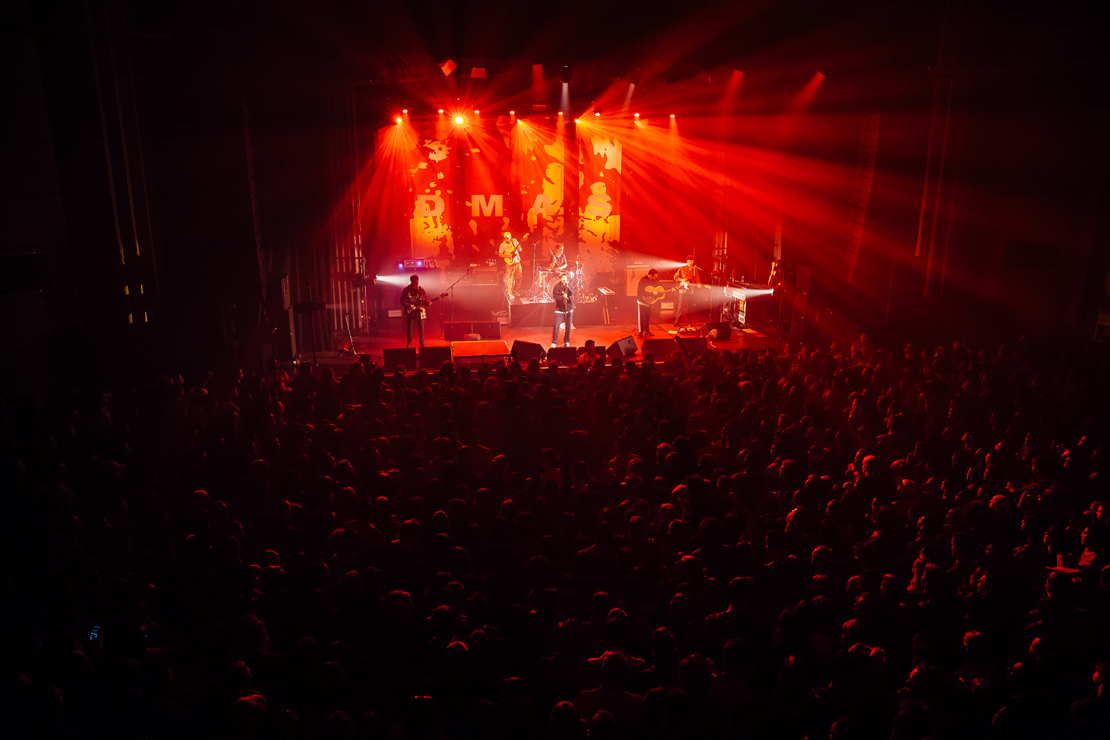 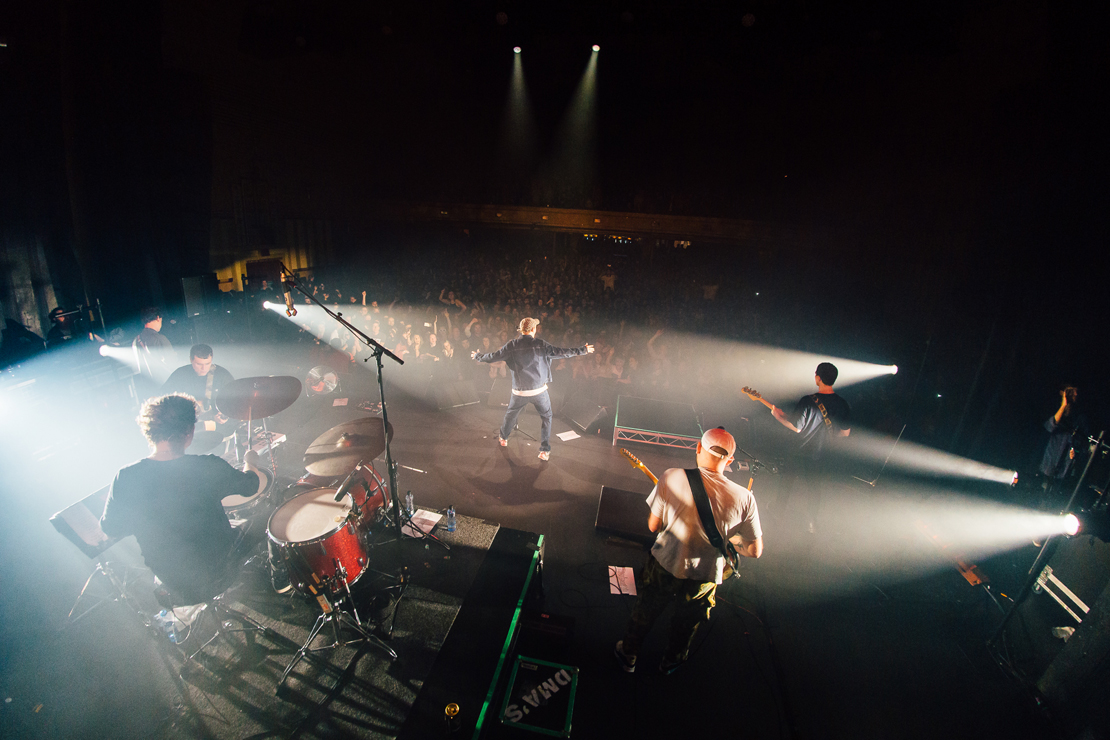 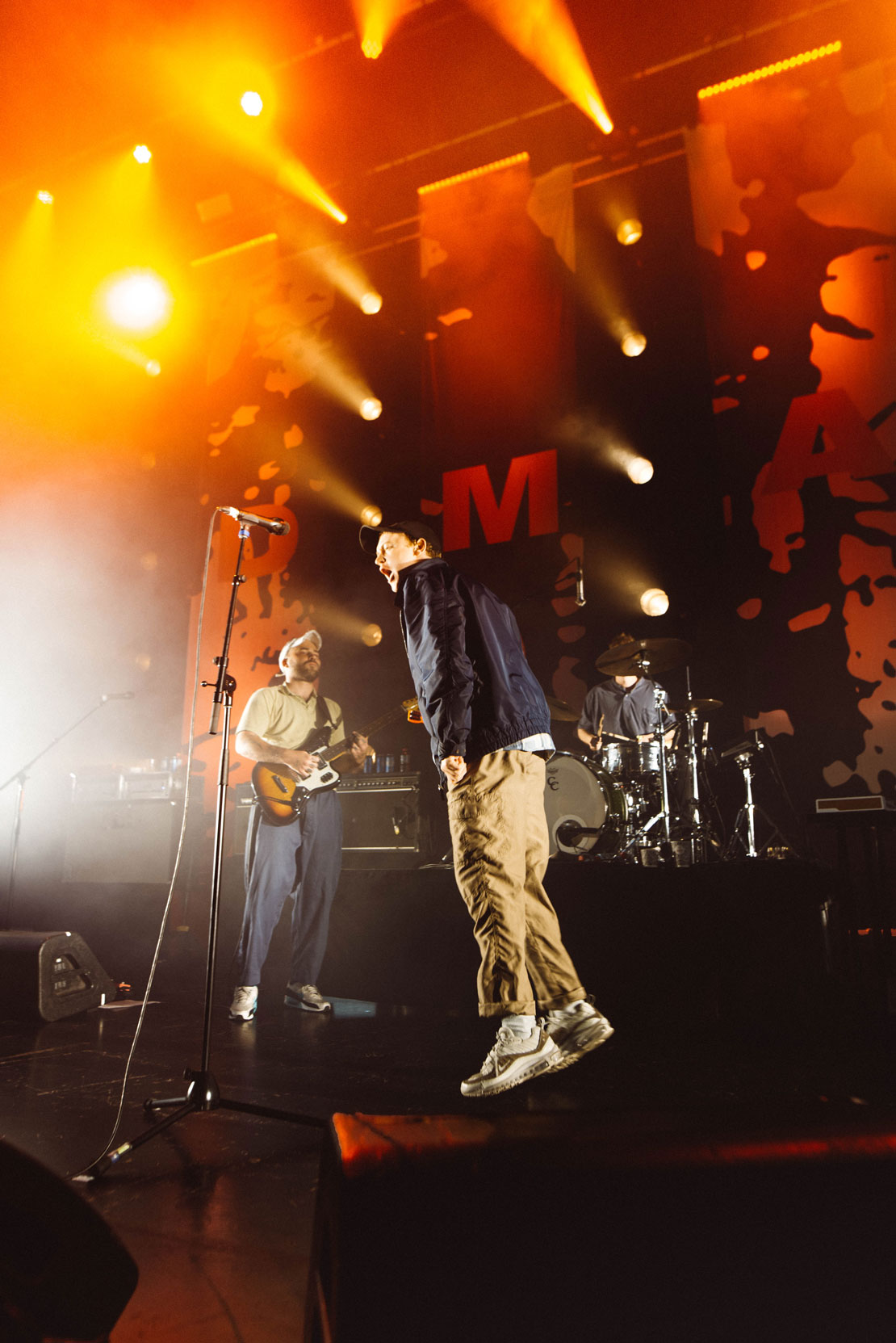