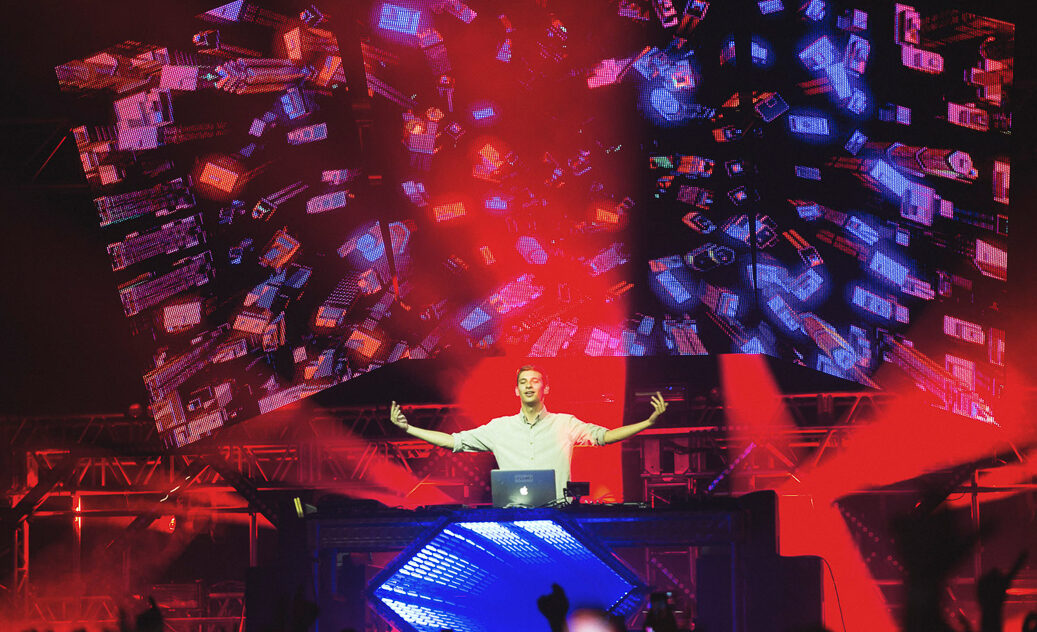 Colourblind were instrumental in taking Flume’s live show from a backpack full of cables to a well-oiled touring machine and festival headline mainstay. Joining the team in 2013 as lighting designer and production manager, Lynden Gare lead Flume’s production team for 170 shows over four years and two album cycles.

During this time, we were intimately involved in the development of the “Infinity Prism” that leveraged video, set, and lighting elements to create a show that was hyper responsive to the artist’s live performance.

For Flume’s Grammy award winning 2016 “Skin” album, we lead the production management to roll out an impressive new stage design for another world tour, with notable performances at Coachella and Splendour in the Grass. 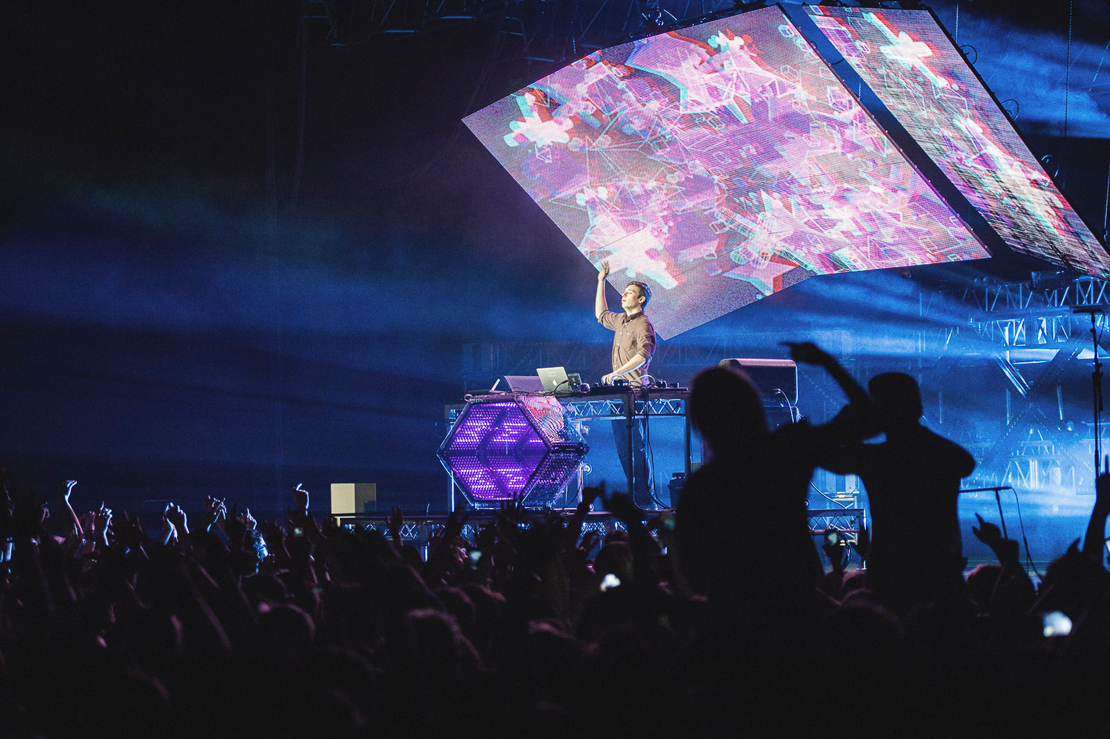 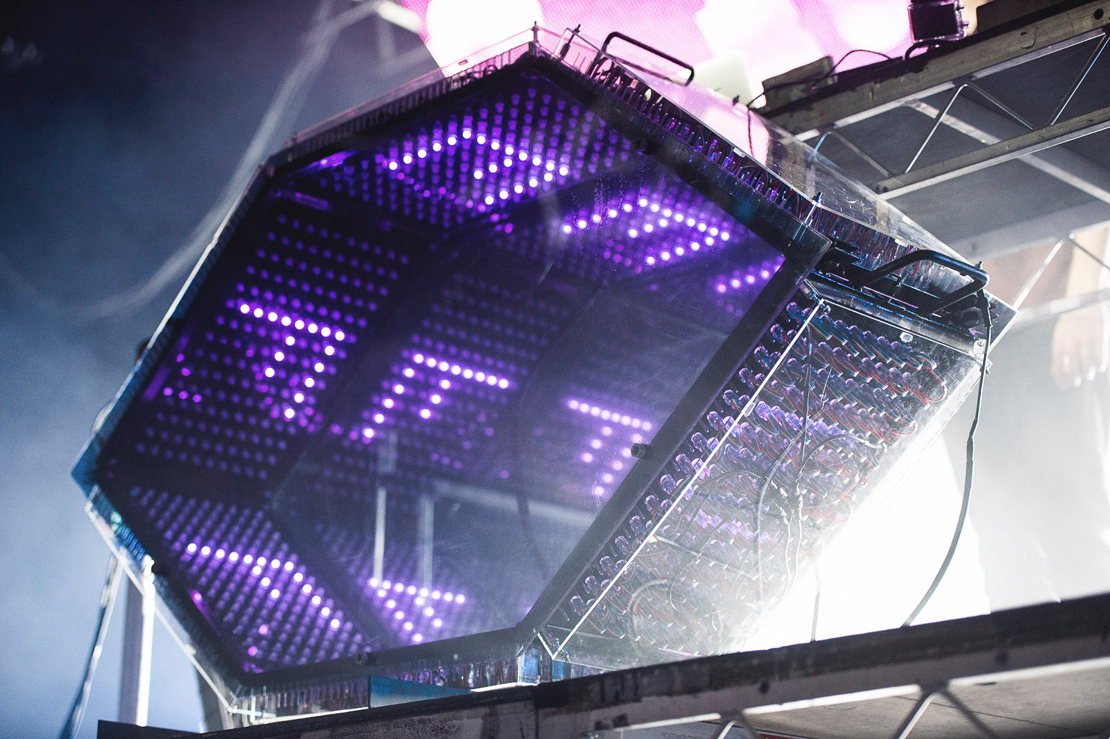 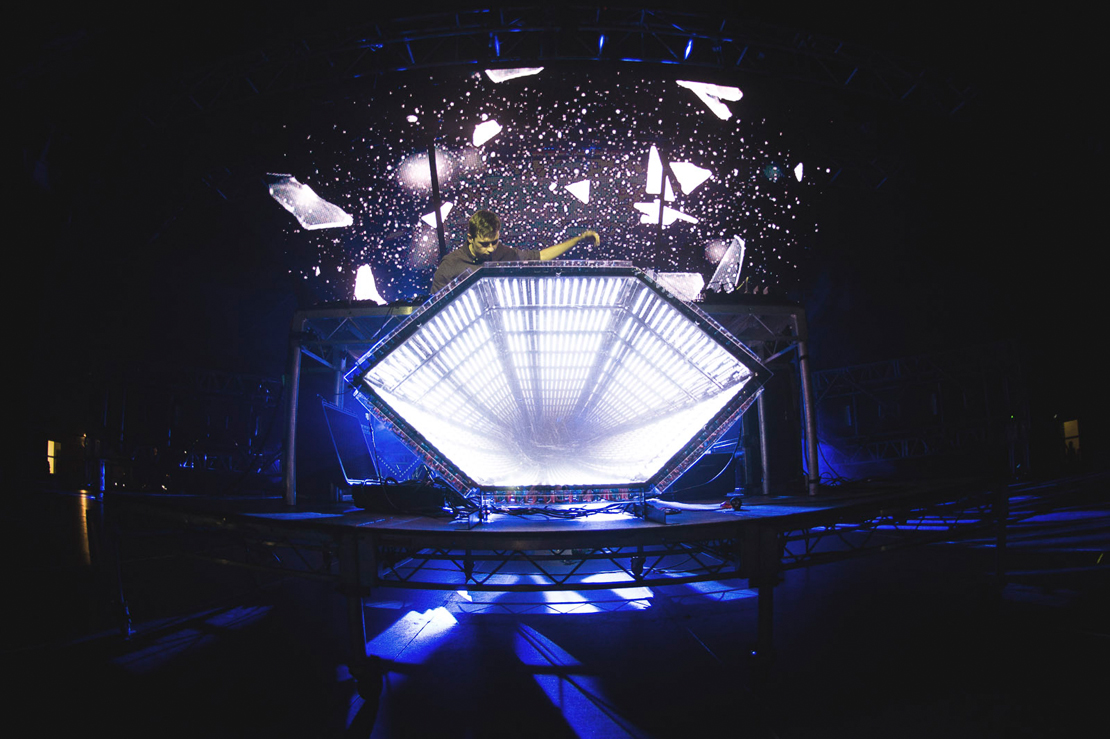 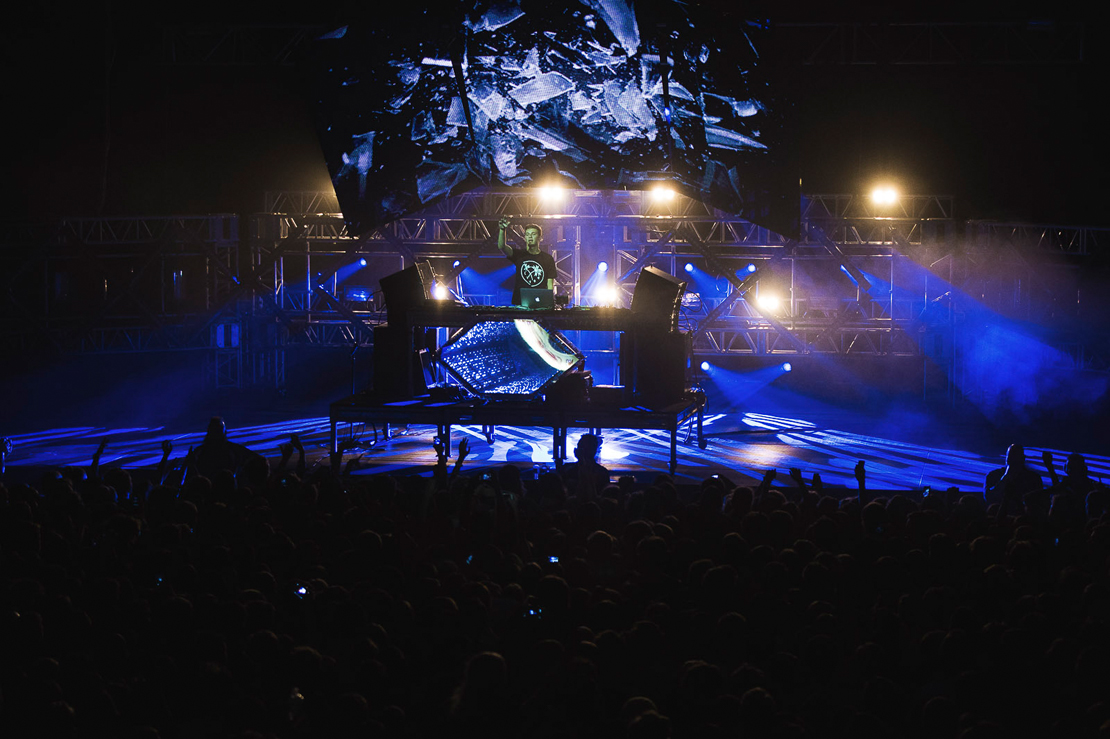 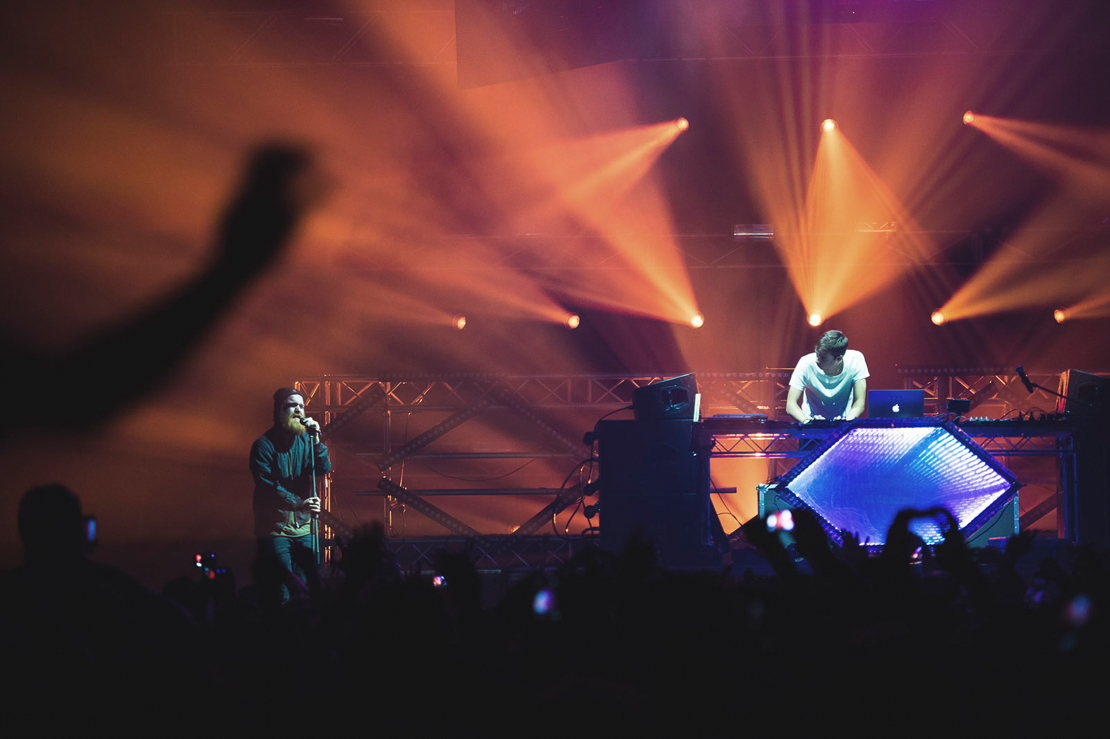 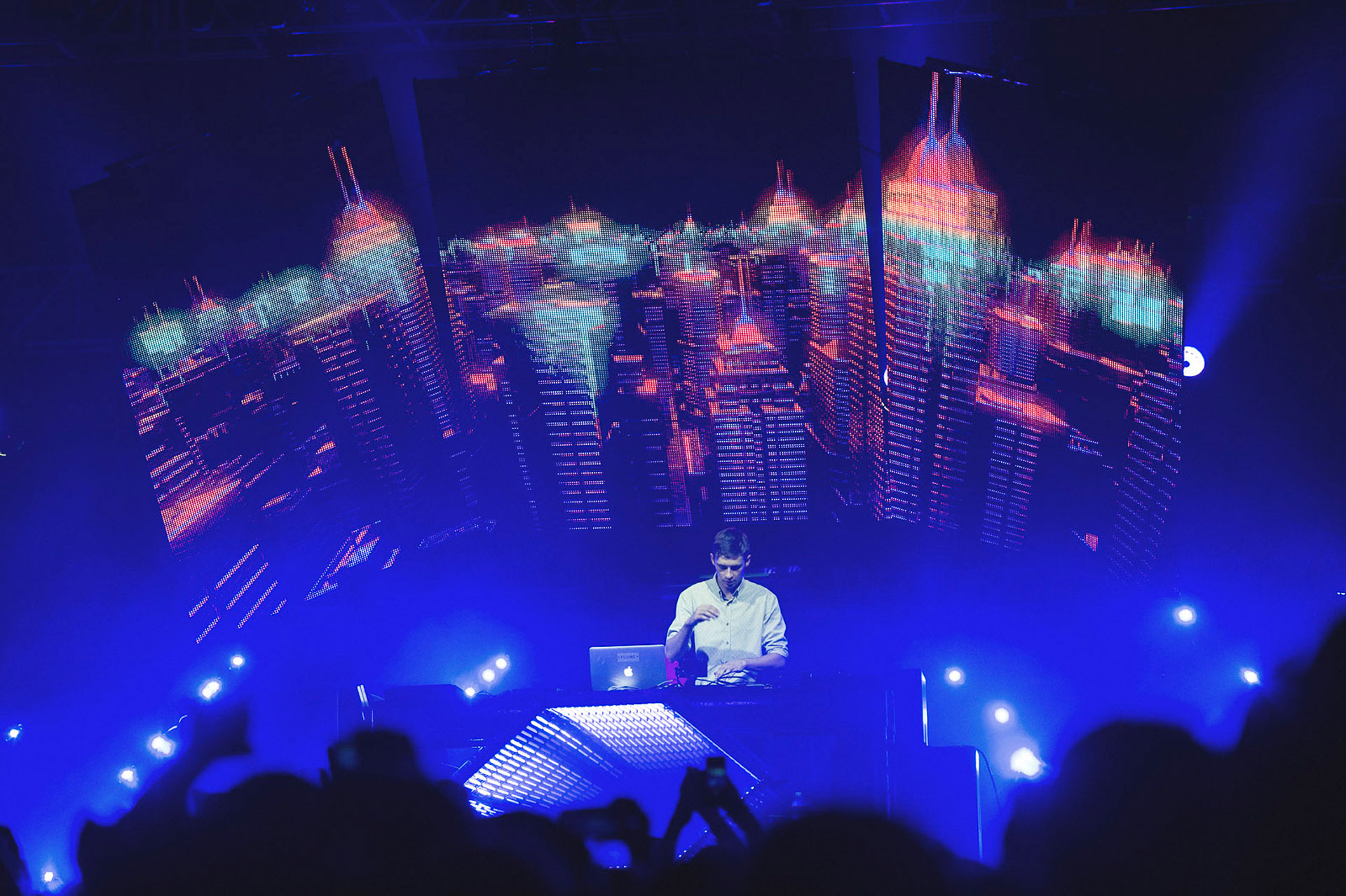 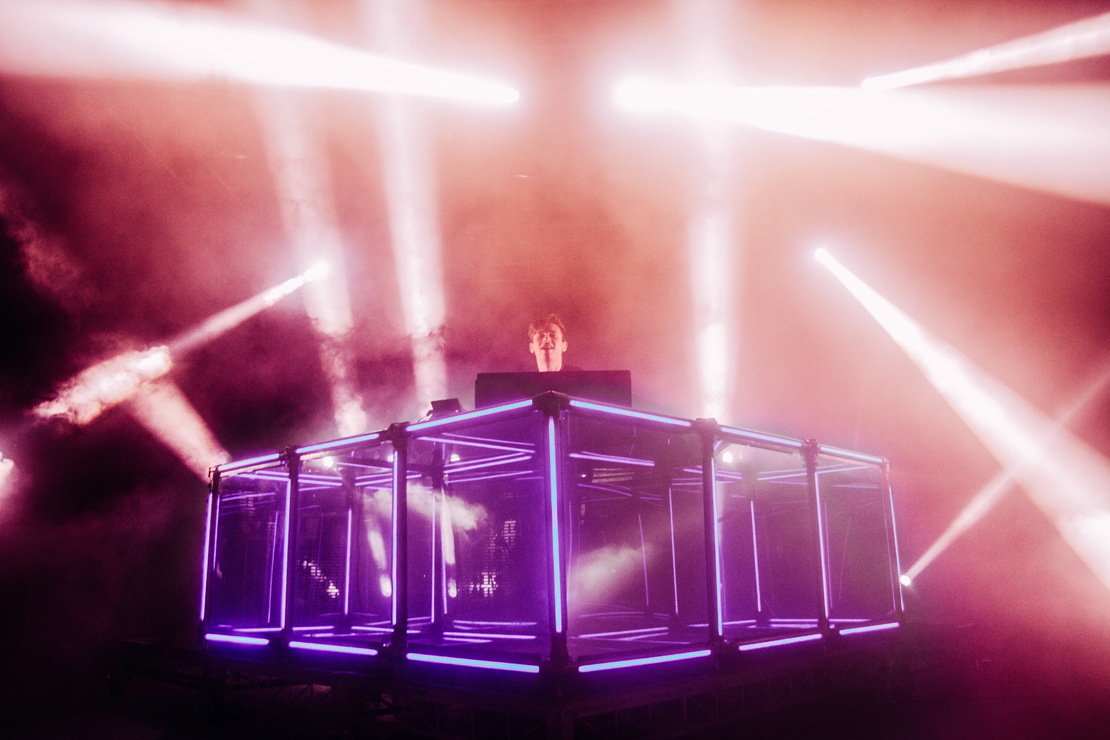