Vera Blue has quickly become one of Australia’s most promising emerging performers. Following the arrival of her debut single ‘Hold’ three short years ago, Vera Blue has released an EP ‘Fingertips’ and her first full-length album ‘Perennial’, and also featured on tracks with Illy, Slumberjack and PNAU.

In addition to her recording success, Blue has also hit the road for two national tours, including numerous sold out shows, and played festivals including Spilt Milk, Groovin The Moo and Big Pineapple.

For her most recent national tour – ‘Lady Powers’ – we worked with Vera to provide lighting direction to incorporate a sizeable production into her live show.

One of the initial creative concepts we developed was to create a separation between Vera Blue and her band on stage. This would later be a defining characteristic of her headline tour.

Colourblind has had the opportunity to collaborate with video artist Rachel Johnston on various projects since 2003. The lighting and video elements of the show were produced concurrently to perfectly harmonize when being performed live. 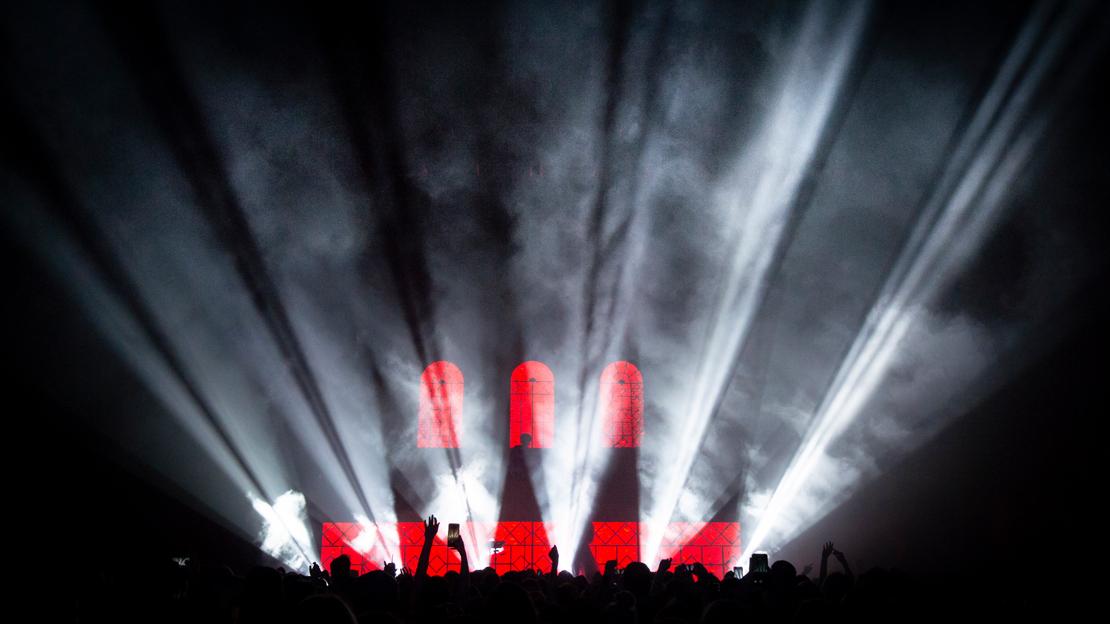